Gasly: We had the best pre-season test since I joined 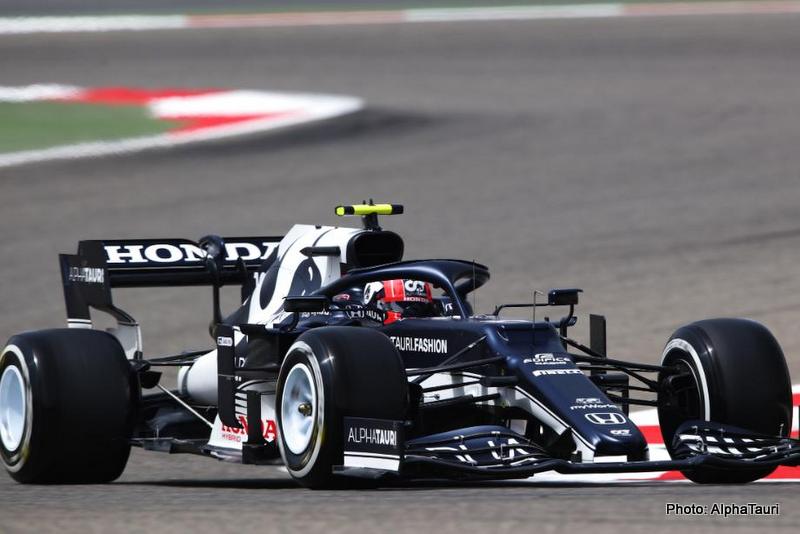 Pierre Gasly is optimistic heading into the 2021 Formula 1 season after what he described as his best pre-season testing session since joining AlphaTauri.

The Frenchman is starting his third full-season with the Faenza-based outfit and has been able to rehabilitate his reputation since he was dropped by Red Bull midway through the 2019 season thanks to some sparkling form.

Gasly earned an unlikely Grand Prix victory at Monza last season, the team’s first since 2008, and helped them achieve an impressive points haul in the constructors’ championship.

In testing AlphaTauri looked particularly strong, completing the most laps of any team, 422, and posting the second fastest time.

Looking ahead to the season opener this coming weekend, Gasly said: “I can’t wait to go racing. It’s the first time we start the season at the same track where we had three days of testing just a short time ago, which is like having extra free practice sessions.

“It means we have a good idea of what we need for this Sakhir track.

“The aim of the test was to understand our new car, particularly the new aero package in order to get the most out of it during the season. I’d say we had the best ever pre-season test since I joined this team: we did more laps than any other team and it was really productive.”

F1 tweaked the regulations relating to the floor and rear end of the cars going into the 2021 season in an attempt to reduce downforce levels and according to Gasly, the changes have yielded results.

“When it comes to the effect of the new technical regulations, I’d say what we saw is that we have a little bit less grip everywhere,” he added.

“You don’t feel a difference in terms of how the car handles and behaves and I’d say it’s fairly similar to what we experienced last year – a bit worse in some places, a bit better in others. The overall balance is similar, it’s just there’s less grip so you are slower through the corners. But it’s not a big difference.

“During the test, we didn’t push flat out very often, so it’s hard to get an accurate picture of the improvement on the PU side, but I know what Honda has done and it was encouraging that we had zero bother on the PU over the three days, even though we did a huge number of laps. We’ll get a better idea when we push harder at the first race.”