Alonso: I learnt a lot in my time away from F1 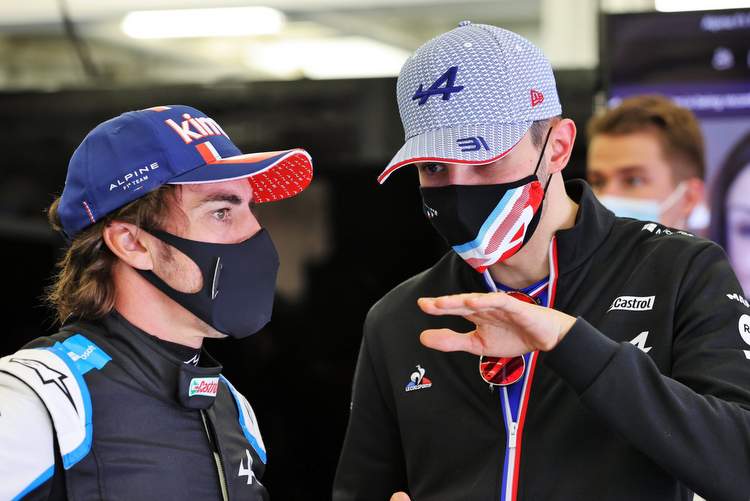 Alpine F1 Team enters a new era, rebranded from Renault, as they welcome a fired up Fernando Alonso back to the fold and a new chapter for both.

Alonso’s comeback has dominated headlines since the 39-year-old Spaniard announced his return to the top flight, to attend to unfinished business, with the team (aka Renault) that led him to his two F1 World Championship titles in 2005 and again in 2006.

After two years on the sidelines, in which he was far busier racing in different series’ than his F1 rivals were during the period, the veteran hit the ground running with a solid preseason testing, in which showed he had lost none of his genius or work ethic behind the wheel.

Speaking ahead of the season opener this weekend in Bahrain, Alonso said in the team preview: “I’m very excited for the entire weekend. There has been a lot of preparation for this moment, not only with the team during testing and the work done at both factories over the winter period but also personally.

“Ever since I agreed to join Alpine F1 Team, I have put a lot of effort in to be both physically and mentally prepared for this season. I learnt a lot in my time away from Formula 1, especially all the different styles of racing.

“I’m now back in F1 and very motivated for what should be a challenging season ahead. It was fun to be back at the wheel of an F1 car for testing, but now I can’t wait to go racing,” added Alonso.

Teammate Esteban Ocon faces a trying year where he will be first and foremost measured up against one of the most ruthless competitors on the grid. The Frenchman was hardly stellar against Daniel Ricciardo and will have to bring his A-game with Alonso in the other car.

As for his own campaign, Ocon said: “We’ll remain realistic, though, and look to put together a strong race weekend and grab any opportunity that comes up. Anything can happen, especially the first race of the season, and we’re definitely looking forward to it.”

In #F1Testing, we test… everything!
396 laps completed over three days, equivalent to 2,143km.