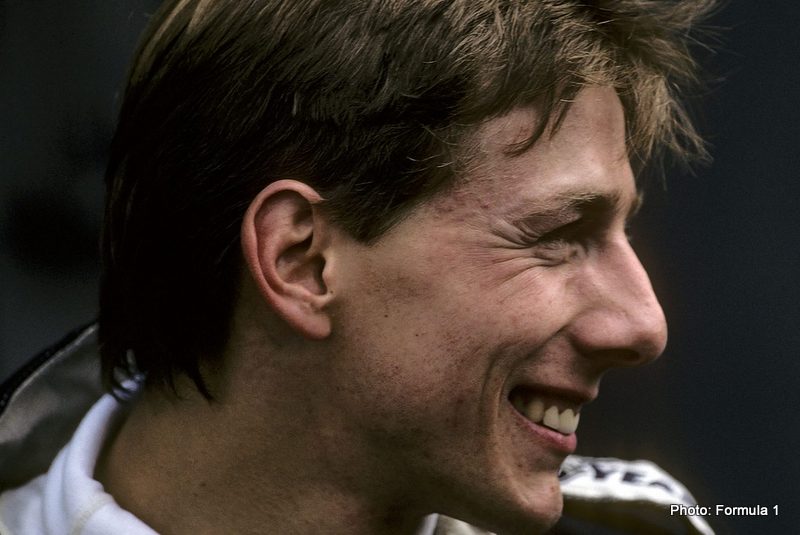 Former Formula 1 driver and 24 Hours of Le Mans winner Johnny Dumfries has died at the age of 62.

Born John Crichton-Stuart, the seventh Marquess of Bute, he spent one year in F1 with Lotus in 1986, finishing 13th in the drivers’ championship.

As the teammate of Ayrton Senna, Dumfries achieved a best result of fifth at the Hungarian Grand Prix.

After exiting the sport, he won the 1988 24 Hours of Le Mans with Jaguar, alongside co-drivers Jan Lammers and Andy Wallace.

Prior to entering F1, Dumfries won the 1984 British F3 title, before spending a season in International Formula 3000.

A family statement read on Monday evening: “The indomitable spirit and energy which Johnny brought to his life will be greatly missed, and the immense warmth and love with which he embraced his family.

“His heart was firmly rooted on the Island of Bute where he spent much of his time.”