Rossi: We asked ourselves if F1 helped sell Renault Clios 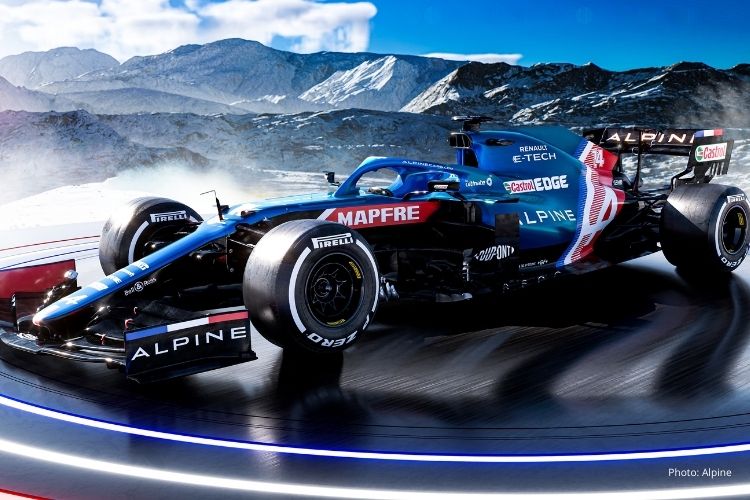 Alpine CEO Laurent Rossi has shed some light on the decision to rebrand the Renault Formula 1 team over the off-season.

Group Renault returned to F1 in 2016 and had made progress up the gird, but decided to rebadge the team as Alpine ahead of the 2021 season as part of their future commitment to the sport.

It had been rumoured that the French manufacturer was looking for a way out but they signed the new Concorde Agreement last year, securing their spot on the grid until 2025.

Addressing the persistent rumours that Renault had been eyeing an exit from the sport, Rossi admitted that there was something of a disconnect between the brand and F1.

“The thinking behind Renault and F1 has always been challenged within the company for a variety of reasons,” he told Auto Hebdo. “Whenever we ran into problems and had to cut spending, management asked what the project was worth.

“And that also makes sense. Every few years people thought about whether participating in Formula 1 was worth the money.

“Formula 1 was so far removed from our products that we asked ourselves whether that really helped to sell Clios or Meganes.”

While there was a sense that F1 did not fit the Renault brand, Rossi is confident that the exposure the series brings will place the Alpine brand in a real position of strength.

“With Alpine and Formula 1, it’s a much more logical combination,” he added.

“The brand will be able to capitalize on media attention very well.

“23 Grands Prix with 500 million people who see the logo every two weeks – that will undoubtedly pay off. Especially when we’re in good company with Aston Martin, Mercedes, McLaren and Ferrari.”