Alonso: We need to maximise every weekend to score good points 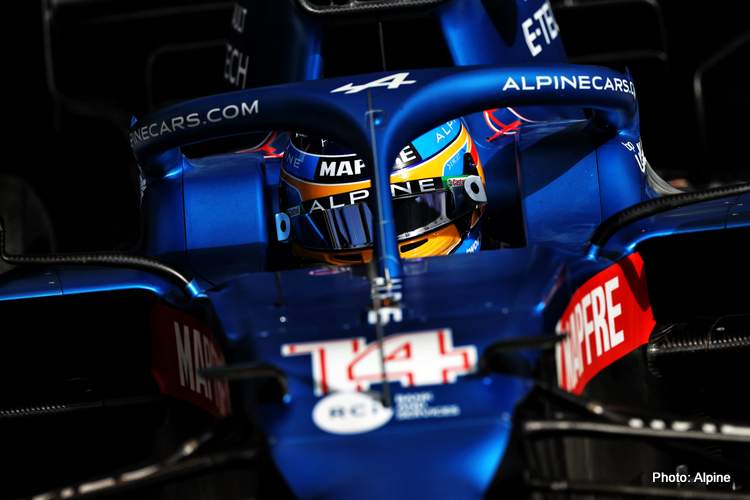 Fernando Alonso has admitted that Alpine need to “maximise” their potential each weekend in order to score good points in a midfield battle that is likely to be extremely competitive once again.

The gap between McLaren in third and Renault in fifth was just 21 points last season and following the conclusion of Formula 1 pre-season testing in Bahrain, there is little to suggest that the 2021 season will be any less competitive.

With Ferrari and AlphaTauri also looking to put themselves in the mix more often, Alonso will be hoping to rediscover his very best form this season in order to help Alpine succeed against a strong set of opposition.

Additionally, the longest-ever 23-race calendar means that the team will have very little time to rest, much like during last year’s packed schedule, a challenge the Spaniard is keenly aware of.

“Another challenge, not only for me but for everybody in the team and in the paddock is the 23 races,” Alonso said. “We have to be just aware of that number as well and try to save energy when you can during the year.

“Even in the months of June, August, September, even if you feel fresh, the more you save, the better you will be in November, December.

“I think how the midfield is right now it is very competitive so it is something that we are aware of that we need to maximise and make perfection every weekend if we want to score good points.”