Ferrari: We must show know how to get back on top 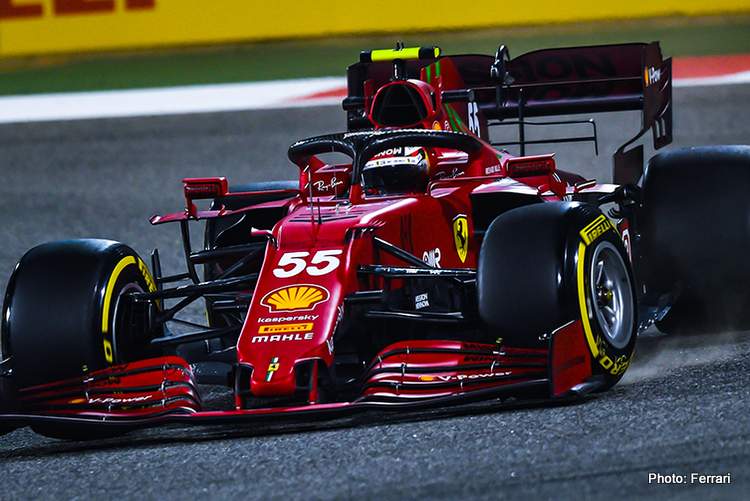 While Ferrari are doing all they can to play down their chances in the forthcoming 2021 Formula 1 World Championship but are adamant they will show their fans how they can return to the top by 2022.

Ferrari’s title glut stretches back to 2008, over a dozen years without the most important trophy in motorsport, and are trying to reinvent themselves in the wake of one of the worst seasons in their illustrious history.

Ferrari sporting director Laurent Mekies told Gazzetta Motori: “It’s unrealistic to think of overturning 2020 but we must show know how to get back on top. It’s very ambitious in view of next year’s regulation change, but also a real opportunity to relaunch.

“2020 was very difficult, fighting for the World Championship in 2021 is unrealistic, but Ferrari has the ambition to return just behind those who will fight for the title.”

This suggests midpack mayhem for Charles Leclerc and newcomer Carlos Sainz; the former also singing from the same hymn sheet as his team’s sporting boss, namely unexcited about his team’s prospects and expects no miracles.

Returning to the top step of the podium is only on next year’s list of things to do at Maranello according to Mekies: “The goal for 2021 is to demonstrate that, despite a practically frozen regulation, Ferrari can climb the positions that matter and return.

“Beating the midfield teams is a very ambitious goal that we set ourselves after a very complicated season. 2022 is the real window of opportunity to make a leap forward in the pecking order.”

While Ferrari were underwhelming during the three days of testing in Bahrain so were mighty Mercedes, thus the true picture will only emerge when they release all the ammo for Q3 and then who does what in the opening race on 28 March in Sakhir.

Nevertheless, Mekies is sure who the pacesetters are likely to be: “Mercedes is still ahead of Red Bull, despite the fact that for them it was perhaps the worst start to the season in seven years now.”

As for testing of the new Ferrari SF21, Mekies said: “Having completed the program without major problems was important and positive and the level of interaction between Leclerc and Sainz, their feedback and the positivity of the work can allow us to develop solutions more quickly.

They have different driving styles, but they both gave us similar insights into what the car needs to go faster,” revealed Mekies of the team’s young driver pairing.

In terms of development, the current generation formula is in its final season, the focus will shift on 2022 sooner than normal, Mekies explained: “This year will be a season of compromise between work for 2021 and that for 2022.

“The development work on the car will mainly concern the first three to four races because then the resources will be directed to the 2022 car. You will see that all the cars, from mid-season onwards, will no longer have significant developments,” predicted the Ferrari Man.