In The Pit Lane: Amazon on pole position in F1 content race 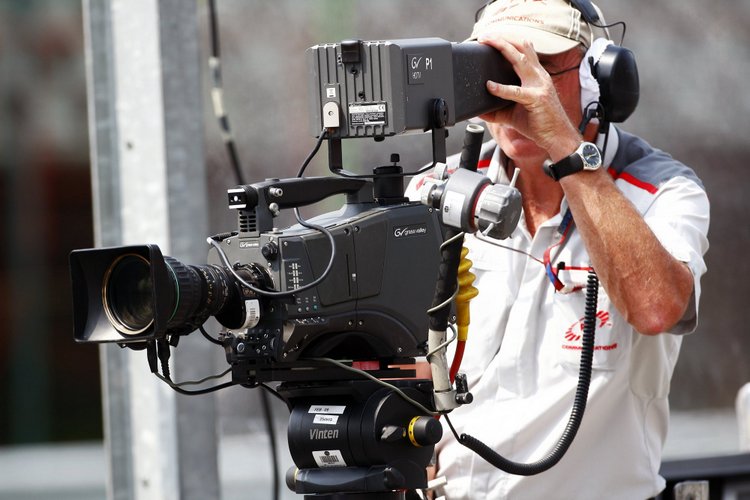 With the updated launch of F1 TV in 85 counties for the 2021 season recently announced the bidding war for Formula 1 content begins to take shape.

Liberty Media’s long-term strategy is F1 TV which it hopes will provide a cash cow and justify its investment in F1.

Liberty became involved in F1 not because it was passionate about motor racing but because it could envisage unlocking the potential broadcast revenues.

At least six of the existing contracts are due to expire by the end of the 2022 season and crucially F1’s deals with Sky TV end in 2024.

Enter the new kids on the block, Netflix, Apple TV, Disney+, and of course Amazon.

In November 2020 Chase Carey told investors “These digital players are going to be a bigger and bigger part of our future as you get an increasingly mature broadcast world and a maturing pay world, and trillion-dollar digital companies that are getting deeper and deeper into content. They’re an incredibly important part of our future. So, we’re looking to continue to try and expand these relationships.”

It would look like Amazon are in pole position with Ian Holmes, F1’s director of media rights, confirming it is in discussions with Amazon over a possible carriage deal for F1 TV.

Liberty Media and Amazon are no strangers with Amazon Web Services division being F1’s cloud provider since 2018.

When asked by Motorsport.com about a deal with Amazon, Holmes said: “We’re actually engaged in them on a couple of discussions at the moment, two types of specific discussions.

“You might be familiar with a thing called Amazon Channels. That would be an example where you’ve got Amazon Prime, which is where you see the content they buy, such as quite a lot of tennis, depending on where you are. It sits within their content, channels where they carry additional OTT offerings – in some cases linear channels, in some cases OTT offerings.

“We are in discussions with them on both fronts. We’re talking to them about specifically acquiring our rights, in the same way you would sell to any other media company. But we’re also talking to them about a Channels arrangement where we have got the opportunity of putting F1 TV into the market.”

So, Liberty is chasing the Bezos dollars and boy do they have dollars to spend.

Firstly, Amazon has the financial firepower with Amazon generating profits, or net income, of $2.5 billion in the first three months of this year

In Liberty’s back yard the National Football League is on target to generate more than $100bn from upcoming deals.

Amazon who already holds the digital rights to Thursday Night Football is looking to go the whole hog and outbid the TV channels that have lost the will to continue paying out big bucks.

Fox TV got their fingers burnt when they paid an estimated $3.25 billion for Thursday Night Football rights between 2018-22, not dissimilar to NBC and CBS’s previous experiences.

ESPN+, Amazon, Apple TV, and Disney are all lining up to bid for the subscription rights to all the Sunday games.

Amazon is on the march in Europe with the expectation amongst analysts that Amazon will secure exclusive rights to screen top European Champions League matches in Italy for the 2021-2024 seasons.

The deal is to screen Wednesday’s Champions League matches on its streaming platform Prime Video in Italy for some €80-90 million.

It is expected Amazon, Apple TV, Netflix, and Disney+ will all enter bidding wars for sports content in the race to secure subscribers and Liberty Media like all sports rights holders will have to navigate the new broadcasting landscape and balance the conflicting merits of free to air, pay-tv, and streaming.

On a footnote: Amazon CEO Jeff Bezos it would seem is a petrolhead owning according to Naij Auto a $3 million Ferrari Pininfarina Sergio, a $3.4 million Bugatti Veyron Mansory, a $4 million W Motors Lykan Hypersport, a $4.8 million Koenigsegg CCXR Trevita, and a $5 million Lamborghini Veneno.