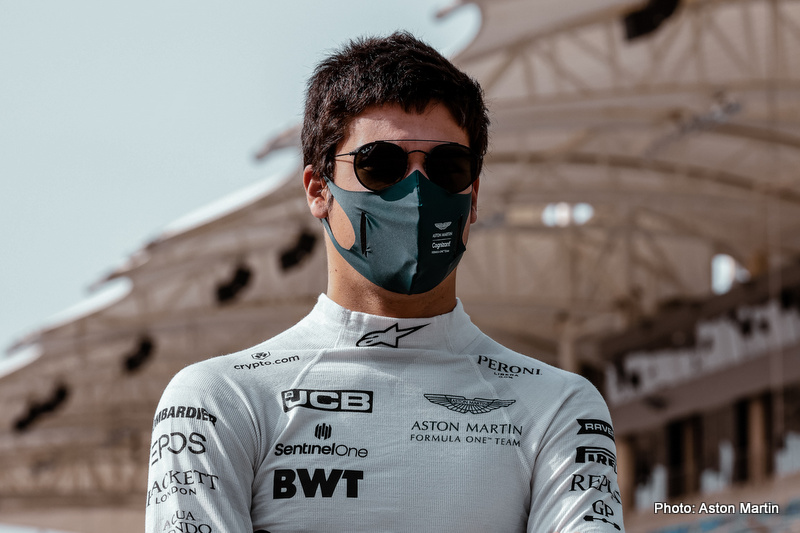 Lance Stroll has admitted that he is looking to change his approach this season in a bid to avoid some of the “mistakes” he made last year.

The Canadian, who will partner Sebastian Vettel at Aston Martin this season, had two podium finishes in 2020 but still finished outside of the top 10 in the drivers’ championship, with a run of point-less races undermining some of his stronger results.

Aston Martin have serious ambitions going into the new season after rebranding over the off-season, but failed to impress during pre-season testing with a number of reliability issues across the weekend limiting their running.

Only Mercedes completed fewer laps than Aston Martin across the three-day test, but Stroll feels they were able to “recover pretty well” from adversity.

“I don’t think it was ideal,” he said. But we managed to recover pretty well.

“We did some good running yesterday and today.

Asked about his own development, Stroll added: “I’m growing as a driver every year, I’m getting more and more experience. I learned some lessons last year.