Vettel: Everything is different and takes time to get used to 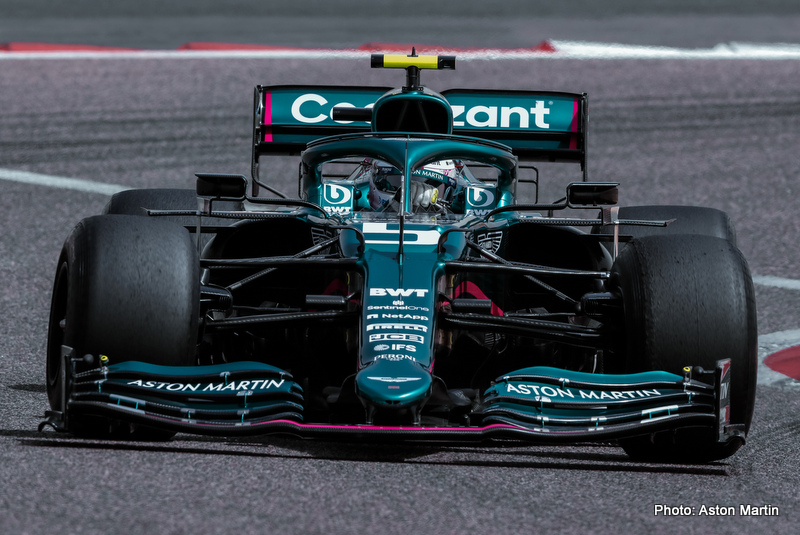 Sebastian Vettel has admitted that driving an Aston Martin is very “different” to what he was used to at Ferrari, but added that things were “progressing”.

The German was out on track for the Silverstone team during the morning session on day two of pre-season testing but managed to complete just eight laps after team suffered another issue.

Vettel saw his running limited on day one too, but the four-time world champion appears to be remaining calm about the challenge of getting used to his new environment ahead of the start of the 2021 Formula 1 season on March 28.

“I have been very busy,” he said. “We had an issue with the gear box and I did not have a lot of laps but the car feels like it is progressing.

“It is different. Everything is different and it takes time to get used to it. It does not matter if we have time or not a lot of time.

“Hopefully we will have a good day tomorrow Sunday. It is what it is. It is the same for everyone.”

Vettel will be back behind the wheel of the AMR21 tomorrow for the final day of pre-season testing, with Lance Stroll getting his second run in the car this afternoon.

Speaking after his stint on Friday, the Canadian explained that the conditions made it tough to give a true assessment of the car.

“In terms of feeling it’s still difficult to say, you know,” Stroll said.

“The conditions are so bad with the wind and everything that it’s, hard to get a good read on the balance and the general feel of the car. But aerodynamically, hopefully it’s an improvement and i hope we find performance in it.”