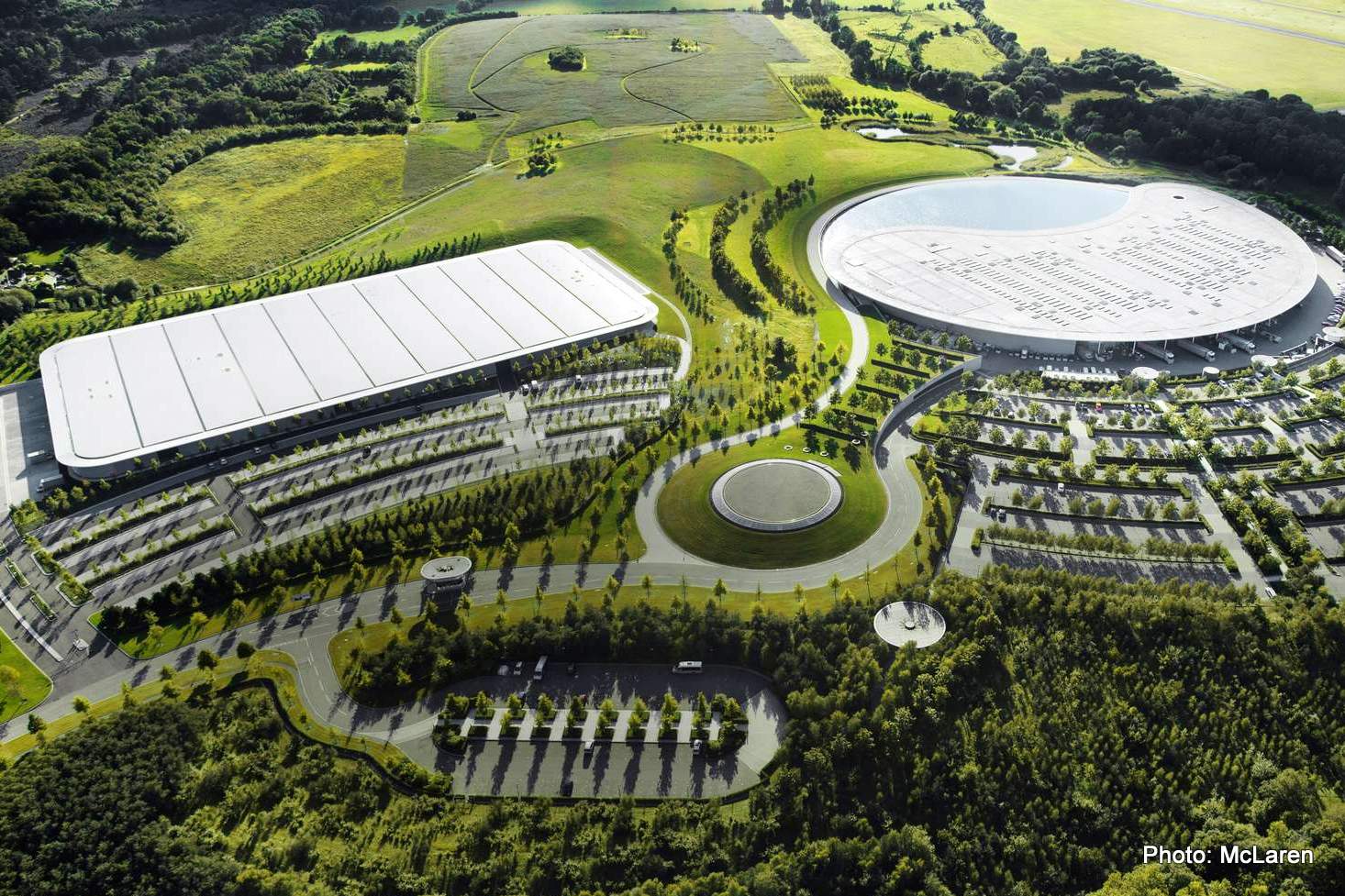 Private equity firm TPG are reportedly in exclusive talks over the purchase of the McLaren Technology Centre in Woking, Surrey.

According to the Daily Mail, the team are looking to sell the MTC on a sale-to-leaseback basis in order free up cash after suffering a £71.4 million loss in 2019. A sale-to-leaseback arrangement would allow McLaren to continuing working from the site.

The team’s impressive headquarters could fetch up to £180 million according to reports.

McLaren is owned by Bahrain’s sovereign wealth fund and secured a loan from the Bahraini government last year as its finances struggled due to the impact of the COVID-19 pandemic.

Despite their financial woes over the past 18 months, things have improved on track, with the team finishing third in the constructors’ championship last season, their best placing since 2012.