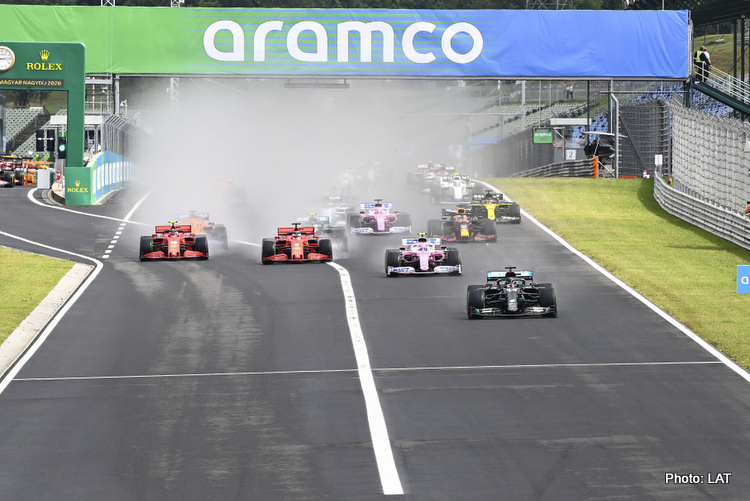 Martin Brundle believes that the 2021 Formula 1 season will be “tighter” than in recent years, citing the sport’s measures to level the playing field.

With F1 introducing a cost cap, wind tunnel and CFD restrictions and a development token system, there is hope that there will be smaller gaps between the teams going forward.

These measures are set to go hand in hand with the new sporting regulations, which came into force in 2022, but Brundle thinks that they could also impact the final year of the existing regulations.

“So, the pack is really going to be closed up in the next year or two, starting with 2021. Yes, it’s a carry-over and a holding pattern because the new-style cars have been delayed to 2022, but there’s excitement and a general expectation that, with the new Pirelli tyres that are heavier and slower as well, perhaps there will be a reset.”

While the nine-time podium sitter is excited about the on-track possibilities that the new campaign brings, he also gave his thoughts on some of the new liveries that will be populating the grid.

“Mercedes I always think really ace it, while the Aston Martin also looks good. Now I want to see them out on track and how they are performing.

“As ever, it’s all about the stopwatch and not the colour scheme, but it’s nice to see some new sponsors coming into Formula 1 as well.”