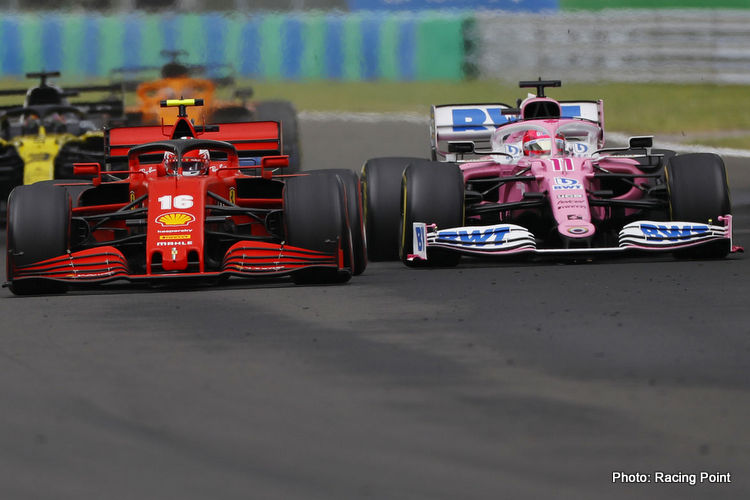 Otmar Szafnauer believes that Aston Martin need to be wary of their midfield rivals during the 2021 Formula 1 season, stating that it will be “very difficult” to finish as ‘best of the rest’.

The Silverstone-based team finished fourth in the constructors’ championship last season and have been widely tipped to move up the order this season.

Last year they were unfortunate to miss out on the third spot, losing a number of strong results due to reliability issues, while they picked up a 15-point penalty following an investigation into their brake ducts.

However, with McLaren, Alpine and Ferrari likely to be in the hunt for the third spot in the standings, the Aston Martin team principal looked to play down expectations ahead of the new campaign.

“I think it would be foolhardy for us to not worry about those behind us and just look ahead of us,” Szafnauer said. “I think we’ve got to do a good job.

“The midfield is ever increasing in competitiveness and getting much more difficult. I can’t see Ferrari staying sixth forever, so they’ll be really difficult to beat this year and beyond. McLaren beat us last year into third, they’ll be difficult.

“Renault [Alpine] have the might of a manufacturer behind them as well. They are not going to be easy with Alonso coming in, a two-time world champion. So it will be very, very difficult for us to finish at the top of that midfield. It’s not going to be easy.

“At the same time, we want to look at the guys that finished ahead of us and get closer to the Mercedes and Red Bull. We want to get closer to them as well. So the task is great but we are up for the challenge and we will work hard and do the best we can to achieve that.”