Russell: FW43B definitely a step in the right direction 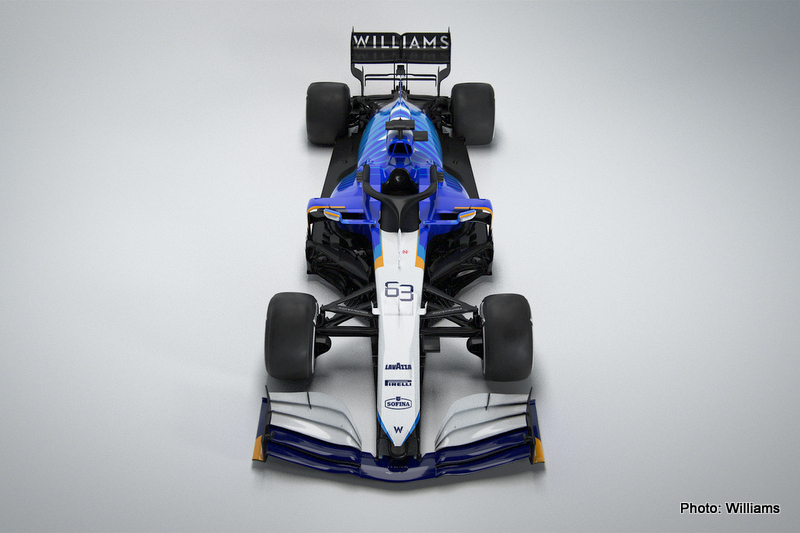 George Russell believes that the new Williams FW43B is “definitely a step in the right direction”, but admitted that they would not know how much better it is until the first race weekend in Bahrain.

Russell is yet to score a point while driving for Williams and has largely had to focus on getting out of Q1 and racing with the likes of Haas and Alfa Romeo towards the back of the field.

When called up to replace Lewis Hamilton at Mercedes for the Sakhir Grand Prix he showed just how much potential he possesses and looking ahead to the new season Russell was hopeful that the team would take a “small step forward”.

“I think we’re very hopeful we can continue to go forward,” he told Sky Sports. “The car is definitely a step in the right direction.

“Whether it’s enough, who knows. It all depends on our competitors really so, the team’s done a great a job but until we drive that Saturday evening in Bahrain for qualifying, I don’t think anybody’s going to know.

“Obviously the Ferrari engine was very off the pace last year and I think they’ll be making a good step forward so we need to make double that step just to stay on the same page as them.

“But I think, like I said, the guys have done a good job, it’s now down to see how our competitors get on. Fingers crossed but I think we’ll still make a small step forward in the right direction.”