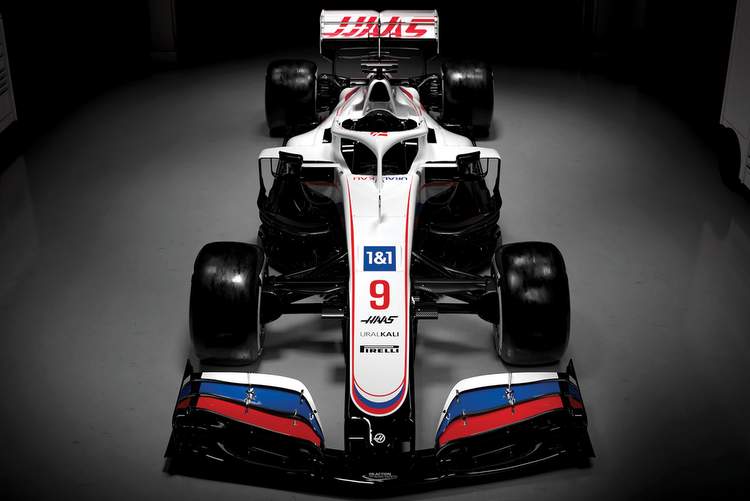 Uralkali, one of the world’s largest potash fertilizer producers and exporters, will become the title partner of Haas F1 Team in a multi-year agreement starting with the 2021 FIA Formula 1 World Championship.

Uralkali Haas F1 Team, as the team will now be known, has unveiled the livery of its new-look VF-21 race car to launch its partnership with Uralkali.

Images of the entry that will be driven by the team’s all-rookie lineup of Nikita Mazepin and Mick Schumacher were released across the team’s social media channels – the digital renderings of the VF-21 showcasing a new predominantly white livery with significant Uralkali branding.

Haas Automation, the global CNC machine tool company founded by team owner Gene Haas, continues to adorn the sidepods with its prominent branding a familiar sight as the American outfit readies for its sixth season of Formula 1 competition.

The VF-21 will make its physical debut on Friday March 12 – the first day of pre-season testing hosted at the Bahrain International Circuit. Mazepin and Schumacher will be on-hand to present the car at 08:30 a.m. local time outside of the Uralkali Haas F1 Team garage.

With pre-season testing limited to just three days ahead of the start of a planned 23-race schedule, Mazepin and Schumacher will both feature behind the wheel each day of testing in Bahrain.