Schumacher: I’ve never felt pressured because of my surname 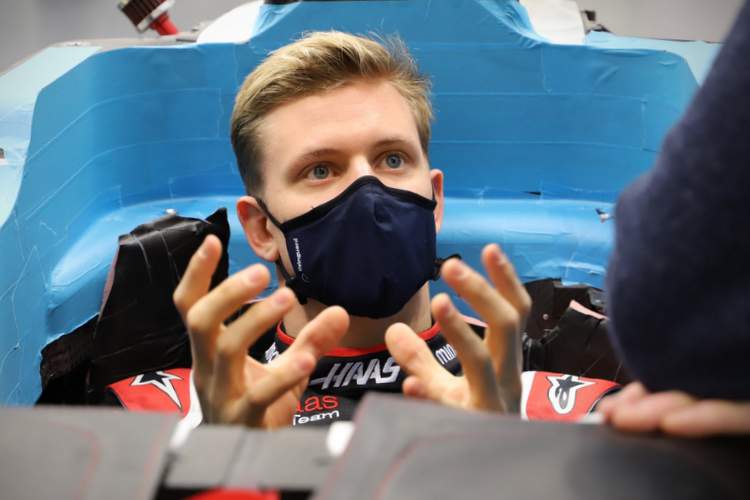 Mick Schumacher’s arrival in the top flight this year as a full-time driver, re-ignites the remarkable Schumi heritage in Formula 1.

The 21-year-old Haas F1 Team driver has his father – once the King of F1 Michael Schumacher – as a template for success.

On his own steam, Mick has paid his dues by winning all the required titles to be in F1 purely on merit. While his name will always remain a double-edged sword with doors opening easily but, at the same time, expectations are high and uncompromising for him.

The challenges of the season ahead will not be helped by a woeful Haas car which has not been developed since early last year. One in which veterans Romain Grosjean and Kevin Magnussen could never tame.

Nevertheless, Schumacher is upbeat about the expectations when talking to media during the American team’s Haas VF-21 launch today: “I’m very excited. It feels great and looking forward to my first season.

“I’ve never felt pressured because of my surname. I am happy andI am very proud of it. It is a boost to me and gives me motivation every day.”

With Haas, he is in for a real baptism of fire, not aided by a rookie teammate Nikita Mazepin who will do all he can to beat him in the sister car, in a team that has no culture of cultivating and nurturing talent.

“The team took the decision,” Mick said of the inexperienced pairing. “There is a good reason for it. I want to do well. There are two hungry drivers which will bring the team forward. The relationship will go stronger.

“You want to have a very strong bond with the team I am happy about that. It is one of the strengths and it is very important. Starting the season, we will carry through everything that I have learned in my past and perform.

“The relations with the team are positive. I can build a relationship quickly. I try to improve in every aspect. I will give everything I have trying to get everything right for now. I have no doubts in any situation.

“This is very important to have good communication to use and take every opportunity to be open-minded for every situation outside and inside of racing,” added Schumi III.

Only time will tell what Mick will add to the family legacy. (Additional Reporting: Agnes Carlier)