Inside Line: Another very good reason not to race in Saudi Arabia 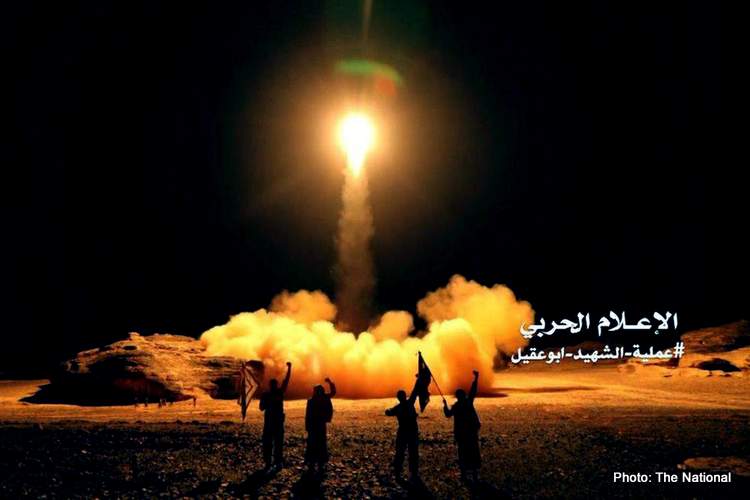 Reports have emerged in the last week of a missile and drone attack over Riyadh and other cities/towns during the evening of the 2021 Diriyah E-Prix.

While it is uncertain that the venue, 20kms from Riyadh, was a target, it is notable that on the night of the attacks the Saudi crown prince Mohammed bin Salman was among VIPs, teams and drivers attending the racing event at the Diriyah circuit.

Official Saudi confirmation of the incident came from Brigadier general Turki Al-Malki, spokesman for the Saudi-led coalition in Yemen: “Joint coalition forces have intercepted and destroyed Saturday night and Sunday morning (February 27-28, 2021) one ballistic missile toward [Riyadh] launched by the terrorist, Iran-backed Houthi militia, and six bomb-laden UAVs toward the kingdom launched deliberately and systematically to target civilians and civilian objects in the southern region, Jazan and Khamis Mushait.”

The Houthis are “purposely escalating the deliberate, hostile, terrorist targeting of civilians and civilian objects using ballistic missiles and bomb-laden UAVs”, he stated.

“The coalition will continue to implement all necessary precautions to safeguard civilians and civilian objects, and all required operational procedures to stop such terrorist acts and aggression attempts, and appropriately handle the sources of these threats in accordance with the customary international humanitarian law,” he added Al-Malki.

While the missile interception took place during the Formula E event in Riyadh, there is no official evidence that the championship was the target of the attacks.

While Formula E might not have been a target, there was death delivering weaponry flying around the skies over Riyadh on that night, by their own admission.

That alone is alarming but no surprise; the country has been at war constantly since 2009 including campaigns in the Sixth Sa’dah War, in 2010. Followed by the invasion of Bahrain in 2011. Their war on ISIS is ongoing since 2014 and the Saudi-led intervention in Yemen is a war still being fought as that weekend last month proved.

In the past, F1 has gone to despotic places without qualms, collectively we have turned a blind eye to the crimes being committed against humanity on the fringes of the paddock; as we were all going to do (apparently) when Saudi Arabia so rapidly appeared on the 2021 world championship calendar.

Despite all the reasons not to go there to race, aptly outlined in numerous reports on the Human Rights Watch website in which the Saudi regime is one of the biggest culprits, the FIA and F1 are not shy to grab the ‘sports-washing’ riyals that are being flung around.

In all seriousness, Formula 1 should be taking what happened last weekend during the Formula E race incredibly seriously, if they are not already.

These latest developments shed new light on the potential risks associated with racing in the country and adds further fuel to the argument that the sport should never have agreed to go there in the first place.

For too long we have turned a blind eye to what goes in the counties in which our sport races. At what cost will a stand finally be taken or might we be too late if the race goes ahead as planned?

Since this opinion piece was published, F1 responded to our approach for comment here>>>