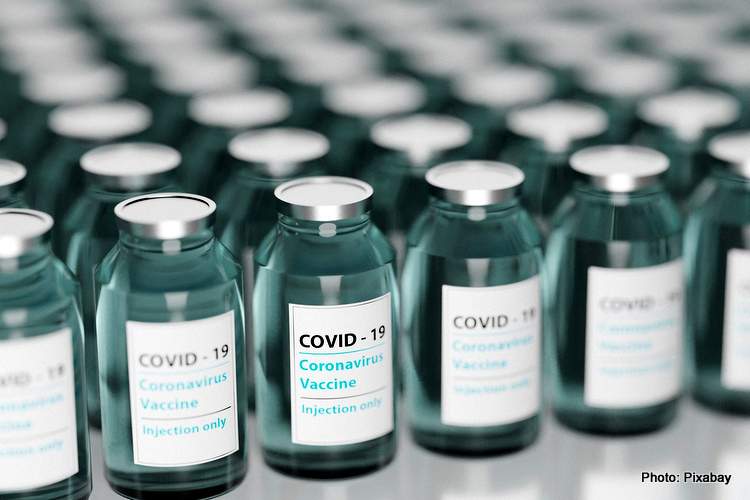 Bahrain is intending to offer the COVID-19 vaccine to all Formula 1 personnel travelling to the country for pre-season testing and the Grand Prix later this month.

With testing set to get underway at the Bahrain International Circuit on March 12, and the 2021 season’s curtain raising Grand Prix scheduled for March 28, the Kingdom of Bahrain announced in a statement that vaccinations would be offered to all F1 personnel arriving for the events.

Currently, around 9% of the Bahraini population have received both doses of the vaccine.

The statement explained that the country would be extending its vaccination programme “to major events in the kingdom on a voluntary basis, where timescales allow and provide additional benefit to both participants and the national population.”

It continued: “Due to the timescale of this year’s Formula 1 event, including testing, the vast majority of participants will be present in Bahrain for a three-week period ahead of the race.

“This, in turn, allows a unique opportunity to provide additional protection for those who wish to take up the opportunity in the form of vaccination (Pfizer-BioNTech vaccine).”

Any race participant taking up the offer would receive their first dose on arrival and a second 21 days later.

However, a spokesperson from F1 confirmed that the organisation “has no plans to be vaccinated as a travelling group ahead of the already established rollout of vaccines through the health system in the UK.”

Multiple sources report that the teams are also expected to decline the offer.

Speaking last month, F1 CEO Stefano Domenicali said of the vaccine: “The most vulnerable, that is priority one. We don’t want to jump on the line of vaccination.

“We need to be prudent and see and respect what is the situation with the more vulnerable people and we don’t want to be seen as the ones taking away for sure.”