The KartCMP1 column: Not so fast, Ferrari 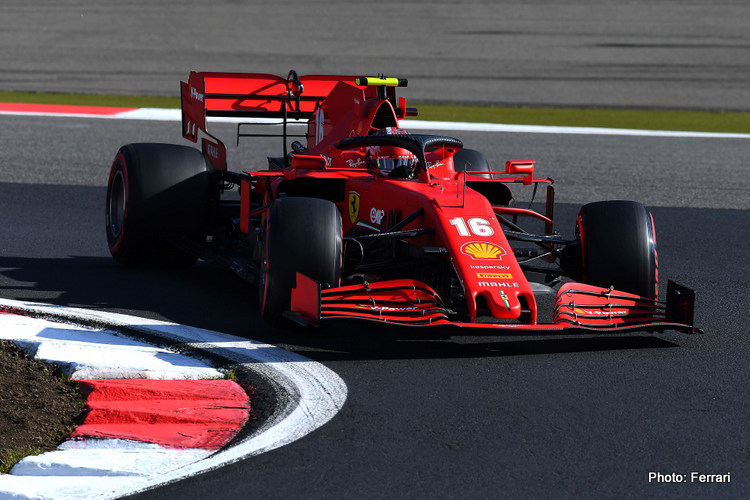 With today being the anniversary of Ferrari reaching a confidential agreement with the FIA following an investigation into the Scuderia’s power-unit, it’s time to measure Ferrari’s performance and understand where they sit.

It’s safe to say Ferrari’s 2020 season was disappointing. Looking back it’s difficult to process how their car which came to form during the 2017 season and made impressive progress through to the end of the 2019 season, managed to find itself as deep in the field as it did. It only seems like yesterday that we had been blessed with an instant classic performance like the Monza 2019 Grand Prix where Charles Leclerc miraculously held the advances of the Mercedes of Lewis Hamilton only to then spend the 2020 season fighting his car ahead of his rivals.

While a lot has been made of the FIA agreement, from threats of court action, endless season-long discussion, accusations, opinions, one thing that hasn’t been done is to put their performance into perspective. So let’s take a shot at it.

On the basis that the cars run in their most raw form during qualifying in the hybrid era, I’ve gone ahead and pulled qualifying data for both the Ferrari and Mercedes from 2014 to 2020 looking specifically for the fastest lap delivered in each qualifying session per each manufacturer’s car. With the heavily revised schedule due to covid-19 in 2020, the sample size of this comparison is limited to the nine circuits which are consistent since 2014:

Since 2014, Ferrari have been playing catch up to Mercedes. Among the circuits visited this year Ferrari was faster than Mercedes twice in 2017, three times in 2018 and five times in 2019 on Saturday with Ferrari eventually closing the average qualifying delta with Mercedes to 0.006s/lap in 2019. Excluding the wet Austrian GP session this year, Ferrari on average qualified 1.381s/lap behind Mercedes, that’s over a tenth worse than the 2014 qualifying lap time delta.

So while this year’s SF 1000 might be comparable to the 2017 SF70H, when you take the progress Mercedes have made this year, Ferrari lost the equivalent of five years’ worth of development in one winter.

Mattia Binotto recently suggested that Ferrari will not close the gap to the front this year. You can take that quote to the bank.