Alfa Romeo: We are satisfied with Giovinazzi 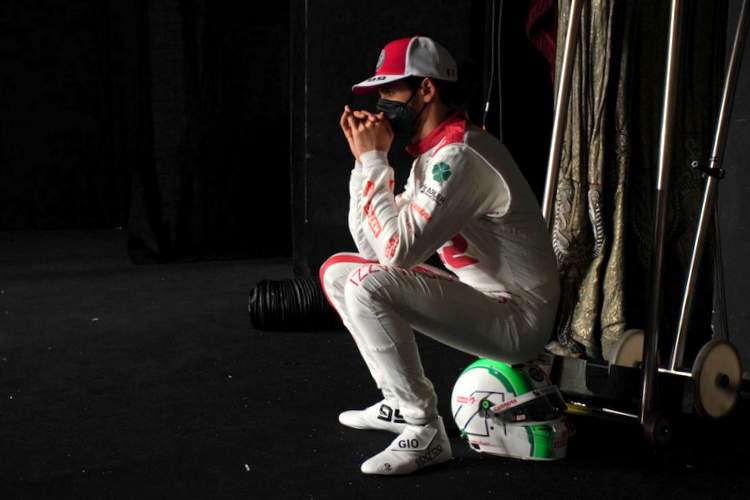 The decision to send Mick Schumacher to Haas, for his rookie Formula 1 season while retaining Antonio Givinazzi at Alfa Romeo, remains a perplexing one by Ferrari which Jan Monchaux tried to explain.

It’s worth noting that the Swiss team (aka Sauber) has a rich pedigree in grooming young talent – Kimi Raikkonen, Felipe Massa, Sergio Perez, Robert Kubica to name a few – while the American team has zero such experience.

Nevertheless, the Scuderia under Mattia Binotto has set the path for the young German, son of legend Michael Schumacher, with Haas his first port of call while the team continue to show faith in Antonio Giovinazzi who was expected to make way for Mick.

If at first Sergio Perez, then Jules Bianchi and now Charles Leclerc set the template for successful grooming of drivers by the Ferrari Driver Academy (FDA) – the trio excelling in minnow teams – it’s fair to say (and stats do show) that Giovinazzi has failed to impress in the top flight despite his contract extension suggesting differently.

Talking to Sky Germany about the decision to retain the Italian, and thus bypass the Schumacher junior project, Alfa Romeo technical boss Monchaux said: “There was certainly thoughts him but we didn’t decide whether Mick got a chance with us.

“In the end, Ferrari decided differently. Ferrari and Alfa. Certainly, there are sponsorship reasons. The brand Alfa, who may prefer an Italian in the car.”

This leaves the team with veteran Raikkonen leading the 2021 charge with Giovinazzi in the sister car. Suggesting, the Hinwill based outfit are happy to take the money and live with mediocrity for at least another season.

Of course, Monchaux has to take the diplomatic route when it comes to condoning the decision. He explained: “We are satisfied with Antonio.

“I think now for the short term future, I have to admit, I prefer a driver I know who knows the car. That we don’t have to build up in order to get the maximum out of him.

“Teams that have changed a driver or two, who may even have gone for rookies, will make life more difficult for themselves at short notice than might be necessary.

“In the medium and long term, they might get the dividends out of it, but the 2021 season, unless they have the new Charles Leclerc in their car, who is already starting to shine after two or three races, will make life difficult for them. And in this respect, that is perhaps not so bad for us,” concluded Monchaux.