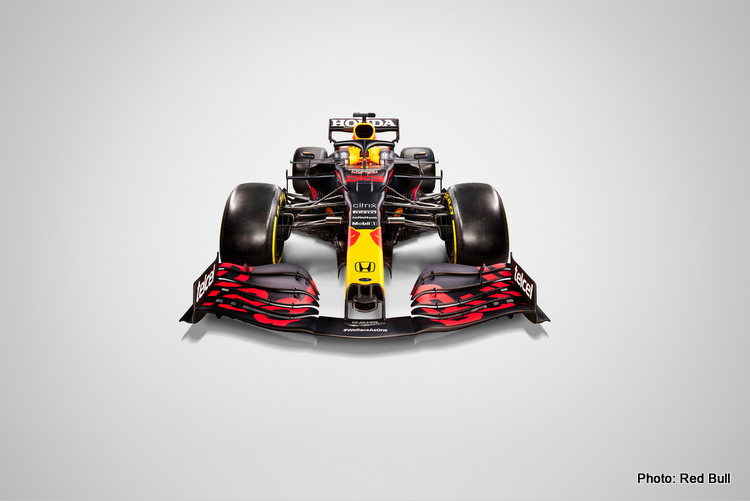 Red Bull Racing unveiled their 2021 Formula 1 car, the RB16B, on Tuesday in an understated virtual launch on social media.

Sporting their now traditional matte livery, the car is an evolution of last year’s machine with which the team secured second place in the constructors’ championship and earned two race victories through Max Verstappen.

Off-season development was limited for all teams this year as a result of a number of components being frozen over the winter, while they will also have an eye on the new sporting regulations which come into force next season.

This will also be Red Bull’s last campaign with Honda as their power-unit supplier, with the Japanese manufacturer leaving the sport at the end of the year and Red Bull taking over development of the Honda engine in-house.

Verstappen will lead the team once again in 2021, but this time alongside Sergio Perez, who agreed to join the Milton Keynes outfit during the off-season.

Alex Albon, who partnered Verstappen last season, has been demoted to the role of test and reserve driver and will also compete in selected DTM events for a new AlphaTauri-branded team.