Horner: Expecting Perez to be close to Max and challenging 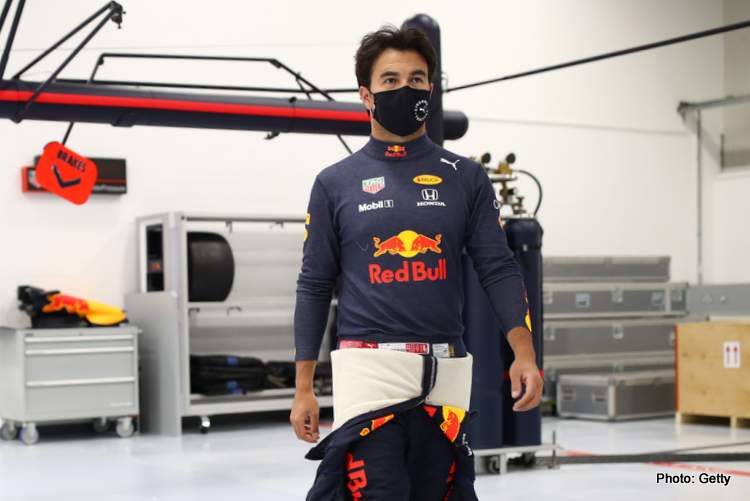 With Sergio Perez now firmly ensconced as a Red Bull driver, the pressure will be on the Mexican to deliver results for the team while testing himself against their formidable team leader Max Verstappen.

It is no secret that the Dutchman is the team’s prize asset, stand-out driver of the new Formula 1 generation, expectations are always high when it comes to him and more often than not he delivers.

His ‘experimental’ teammates over the years have failed, with his latest victim Alex Albon – reduced to sim racing and DTM for the brand, – testimony to that, while Pierre Gasly appears chained to AlphaTauri for the foreseeable future.

Hence Perez, 31, has been signed to raise the bar in the second car, deliver results when Verstappen cannot; while pushing the younger driver so he too has to take his game to the next level.

But Red Bull team boss Christian Horner is under no illusions and outlined the challenges facing Perez during an interview with Autosport magazine: “It’ll be very difficult to get himself up to speed in just one test, straightaway.

“But he has the benefit of a lot of experience and, of course, we are expecting him to be close to Max and challenging – in a way that we had with Daniel Ricciardo and Max for three seasons.

“So, hopefully, Sergio can play a real, really important role for the team in getting both cars, on a consistent basis, near to the Mercedes.”

For Red Bull, the problem recently is that they pitch up with one-and-a-half cars to a two-car fight.

Max is in his fifth year as an F1 driver, and Horner (who believes Mercedes have their charge high on their shopping list) remains highly impressed by the young man that leads his team, “I think Max has done a great job.

“I think he’s matured enormously over the last few years. And I think what he’s extracted from the car in the last couple years has been truly impressive.

“In a car that hasn’t been as good as the Mercedes… to have won five races in the last two years with Honda power, I think he’s done a fantastic job. And we just as a team need to be able to do that on a more consistent basis over the course of a 23-race season,” added Horner.