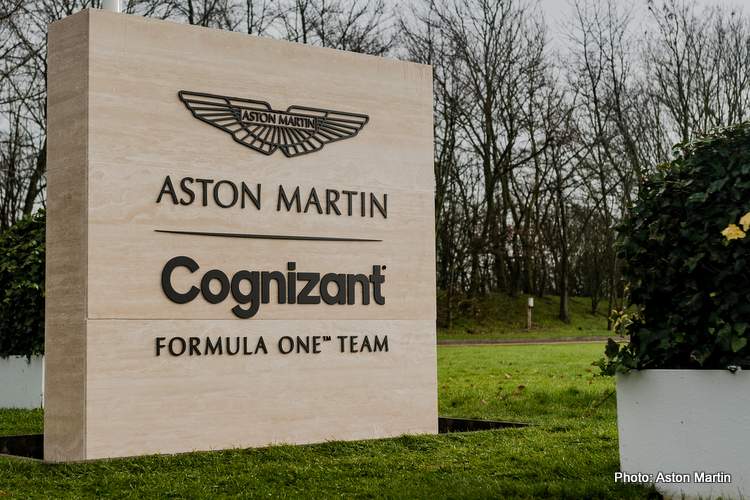 The Aston Martin Formula 1 team will launch its 2021 F1 car on March 3 in a virtual live event, the team revealed on Tuesday.

Drivers Sebastian Vettel and Lance Stroll, chairman Lawrence Stroll and team principal Otmar Szafnauer will all be present at the event, as the team gears up for its first season under the new Aston Martin branding. Aston Martin last raced in F1 as a works team back in 1960.

The event will begin at 15:00 GMT and will feature a question and answer session with the drivers.

The team finished fourth in the constructors’ standings last season as Racing Point, missing out on third spot to McLaren by just seven points.