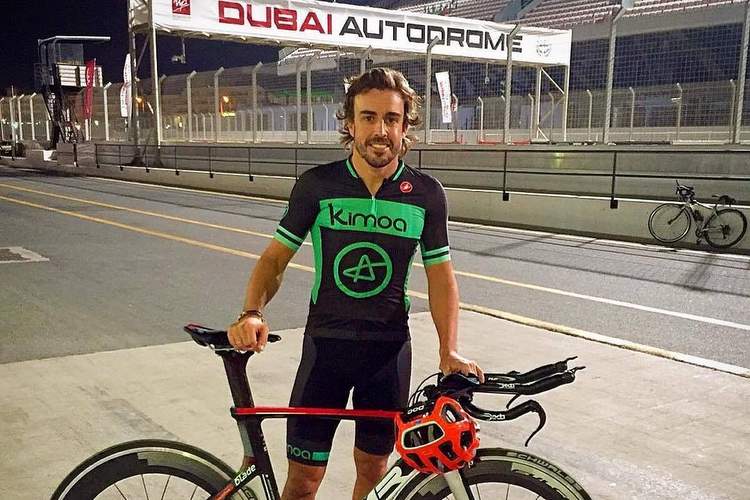 Spanish Formula 1 driver Fernando Alonso has left hospital in Switzerland four days after being hit by a car while riding a bicycle, television network Cuatro reported on Monday.

Footage from Cuatro showed Alonso leaving the hospital in Berne where he had undergone surgery to treat a fractured jaw sustained in the crash near his home in Lugano.

The 39-year-old double world champion is due to make his F1 comeback this season with the Alpine team after two years out of the sport.