Albers: Lewis in his element he won’t stop, even next year 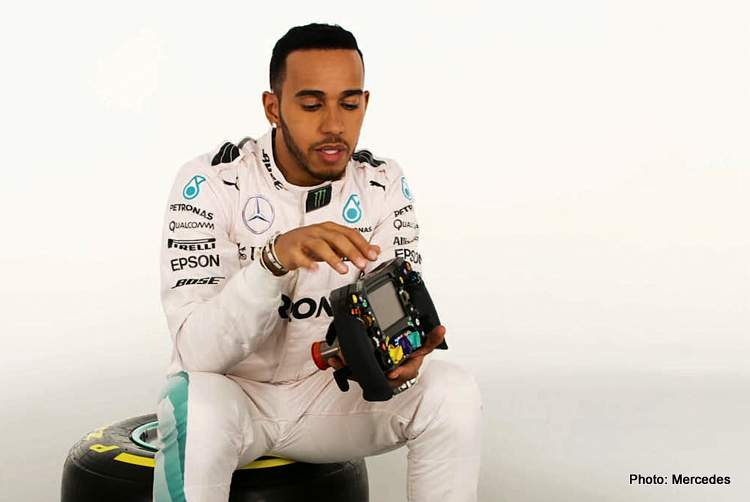 If we thought Lewis Hamilton inking a contract extension with Mercedes would stop speculation about his future, the fact that is only a one year deal has only exacerbated the gossip.

Every Tom, Dick and Harry, as well as Christijan Albers, are having a say on what the seven-time Formula 1 World Champion will do when he bags his eighth F1 title come the end of the year.

The Dutch veteran of 46 Grand Prix starts, now a pundit, told De Telegraaf podcast that he believes the Hamilton brand is so dependent on the high-profile image of the sport that the Briton will not quit at the end of the season.

One thing is increasingly clear, something is big brewing in Mercedes-land, what exactly will transpire in the next twelve months could see the F1 landscape drastically changed, a theory being that Mercedes, with little left to prove as a team in the top flight, will step aside but continue to supply Power Units. Mission accomplished.

But that, again, is pure speculation, as for Hamilton its also hypothesis, with Albers weighing in with his theory, “I see him switching to another team where he can win more.

“During the season without a doubt, he will start to look around him. He is an outspoken driver and also for that reason he will want to stay in Formula 1, because of course, from there he can always make his opinion heard.

“You can see that he often goes to America to hang out with the stars. He wants to maintain that lifestyle, so he will definitely continue in Formula 1.  Lewis is still in his element he won’t stop, even next year. Sometimes he talks about how he might retire, but he really enjoys the sport.

“He really likes the show and wants to level up. So I really don’t see him stopping. He feels at home in that world, where he also gets to hang out with the top entertainers in the world,” ventured Alban.

Hamilton need only look at Fernando Alonso who made a high-profile departure from F1 a couple of years ago only to return now, tickling forty, because the lure of the big time that F1 is relative to every other category is intoxicating.

Alonso went on the conquer Le Mans and the WEC, won the hearts and minds of the Indy 500 fraternity and made a respected foray at the Dakar. But in the end, F1 is where it is at as Alonso found out and returned to be relevant again.

As big as the stars are, F1 is still King, and drivers transient. Hamilton’s departure would be a blow for his fans and the sport in general, but most of all it would be a larger blow for LH44-Inc, namely gradual oblivion no ambitious brand can afford.