Steiner: Simone Resta will be 99% focused on 2022 come February 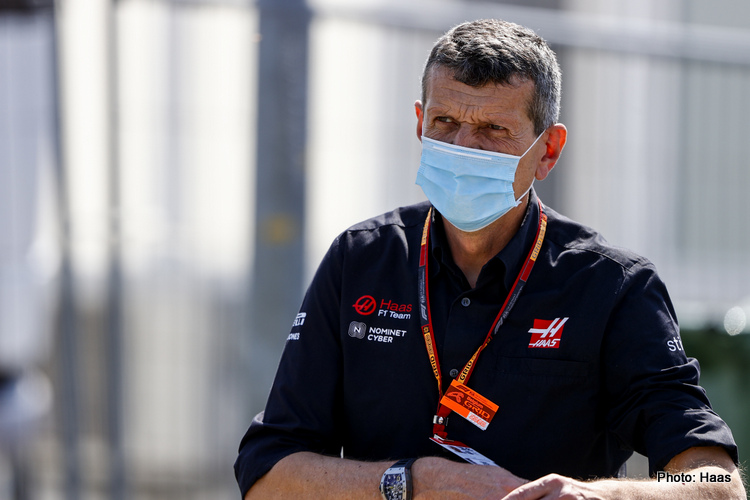 Guenther Steiner has revealed that new Haas designer Simone Resta will put 99% of his focus into the 2022 sporting regulations come February.

Resta arrived at Haas on loan from Ferrari during the off-season, having worked at Alfa Romeo as recently as 2019.

The US-owned team have struggled over the last few seasons, finishing ninth in the constructors’ championship two years in a row amid financial difficulties.

As a result, team boss Steiner clearly has an eye on making progress when the new regulations are introduced in a year’s time, with the 2021 Haas likely to be similar to that which they ran last season.

“He’s spent the first few weeks getting himself accustomed with what we’re doing,” he told Formula1.com. “He has got involved in this year’s car – there were some design changes because of the regulation changes but now, 80% of his time is focused on 22’, and by end of February it will be 99% focused on 22.

“We are preparing to be better, but I don’t know what the reality will be,” Steiner added. “We know it could be tough, but we will manage it. That’s one of reasons we took two rookie drivers, this is a transition year and we plan for better days in 2022.

“We are bracing ourselves for a tough year. You always work to get best out of it that you can, but you also need to be realistic and not dream that all of a sudden everything will be good. We struggled last year and the car is basically the same so why would it be a lot better? I don’t think the others will make big mistakes going forward as they have good packages to take forward.

“We know our performance may not be the best one but there is a lot of work going on. It’s more like being back to 2015 this year because we took such a big step backwards last year, we have to make two forwards. And that’s what we’re doing.”