Ricciardo: McLaren my best chance of winning the world championship 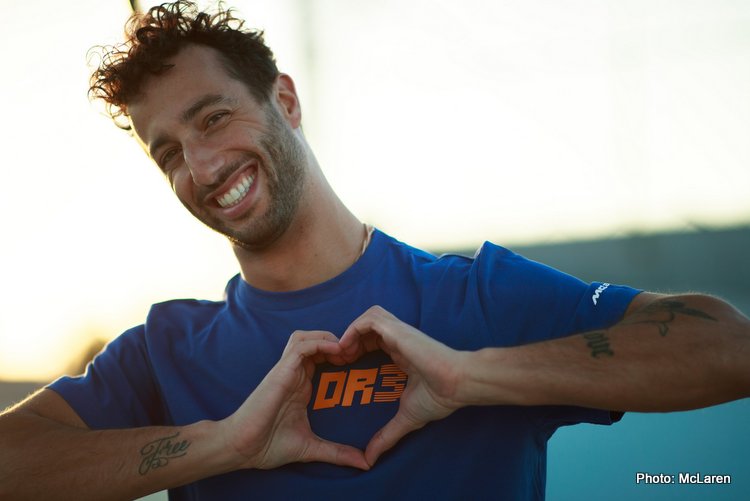 Daniel Ricciardo believes his move to McLaren gives him the best chance to win a Formula 1 world championship.

The seven-time race winner last secured a Grand Prix victory in 2018 while driving for Red Bull, but is hopeful that McLaren can quickly become a challenger.

The Woking-based outfit finished third in the constructors’ championship last year and will have Mercedes engines for the first time since 2014 during the upcoming campaign.

Looking ahead to the 2021 season, Ricciardo said that winning a world title had always been his ultimate goal and argued he did not want “to get to F1 just to get to F1”.

“I think this is my best chance to achieve what I’ve said all along is the goal,” he told The Sydney Morning Herald.

“You can see McLaren’s pathway to getting better, and I feel McLaren is ready for me to be one of the elements they haven’t had to help them win.”