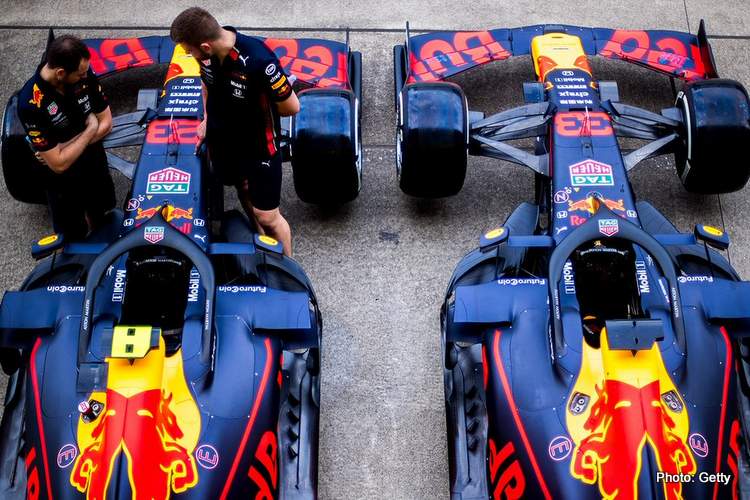 As expected, there is plenty for us to chew on following Thursday’s meeting of the F1 Commission, with the engine freeze and plans for a new qualifying format the key headlines.

I wrote earlier this week that I hoped the sprint race plans initially proposed by F1 CEO Stefano Domenicali would be rejected and it seems that the jury is still out on the idea.

With a working group set to be established in order to find “new and innovative ways to ensure an even more exciting weekend format”, I will watch closely to see how much of an appetite for change the teams really have.

Had there been wholehearted support for Domenicali’s idea I doubt that such a working group would have been needed, so I think there are still some twists and turns to come out of this.

Perhaps most importantly though, the teams agreed to an engine freeze between 2022 and 2024, ahead of the new engine formula which will now be introduced in 2025.

Ever since the first race of the turbo-hybrid era in 2014, there have been dissenting voices and for many the sooner we see the back of the current style of V6 power-units, the better.

The cost of building and maintaining these engines is prohibitive and personally, I welcome the sport’s bid to develop a cheaper and more sustainable alternative. What I don’t necessarily agree with though is the decision to freeze development across the next three seasons.

While Red Bull are in a difficult spot and understandably have been pushing for such an intervention, it strikes me as a decision that goes against the competitive spirit of the series.

Furthermore, it creates the risk of a significant advantage held by one of the four engine manufacturers being baked in for three consecutive seasons, right after the introduction of the new sporting regulations, a move that was supposed to make racing more competitive.

Ferrari, in particular, have some catching up to do and the freeze may well lead the Scuderia to rethink their plans for a radical power-unit overhaul ahead of next season. If such a risk fails to pay off, it could put Ferrari out of the picture until 2025 at the earliest.

From a Red Bull perspective, it is easy to see why this move helps them and the implementation of a freeze gives the team plenty of time to develop their power-unit manufacturing chops.

Given the financial circumstances surrounding the championship, the threat of losing a power-unit supplier and perhaps even Red Bull altogether would have been too much to even stomach, so it appears that on this occasion Dietrich Mateschitz and the team have got their own way.

Of course, the potential savings will have appealed to their rivals, including Mercedes, but I would still guess that the nature of the freeze will not be exactly to the liking of Toto Wolff and Mattia Binotto in particular.