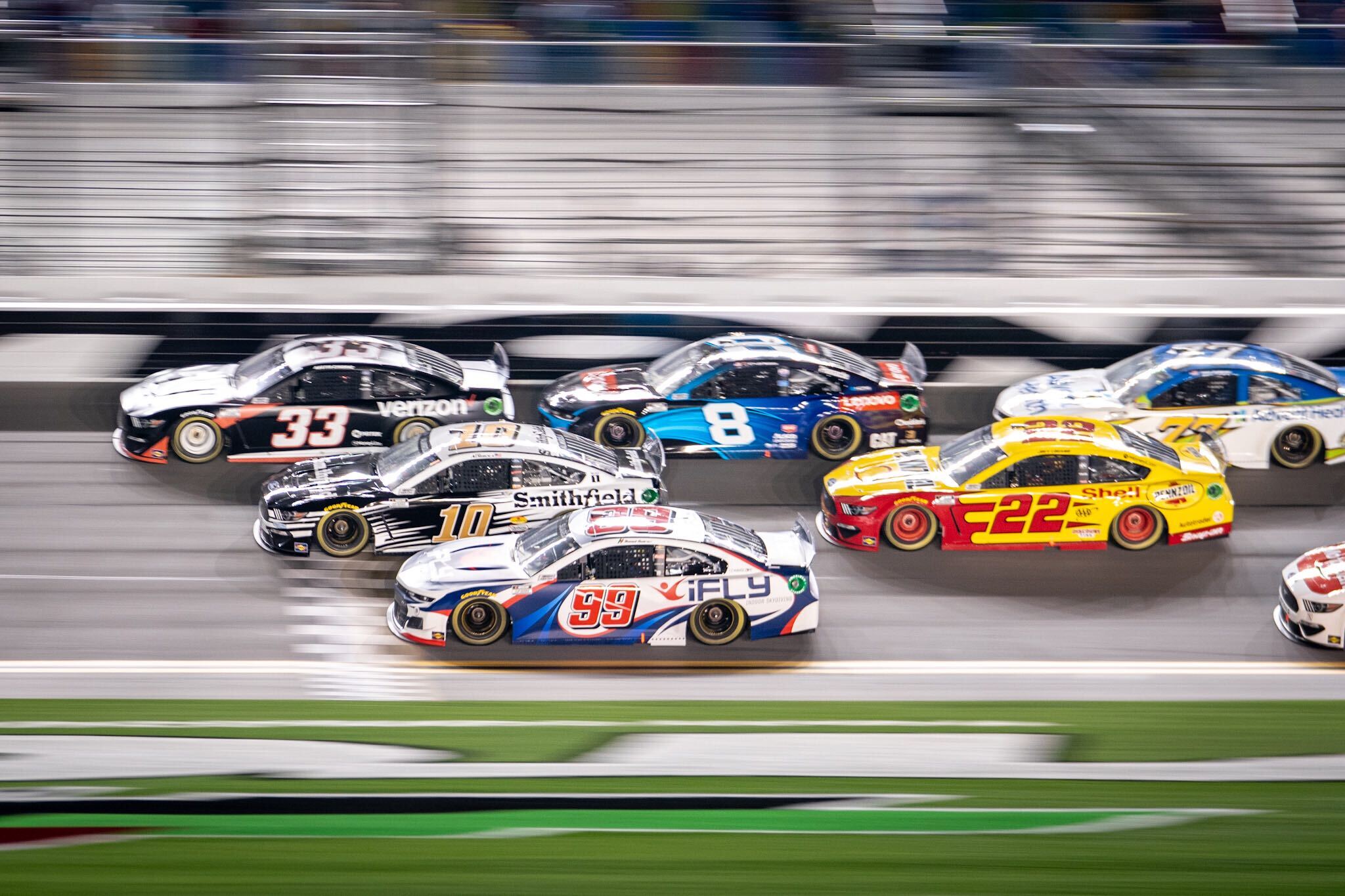 The conclusion of the Daytona Duels has set the starting lineup for the Daytona 500, but we could be expecting some changes as both provisional front-row sitters hit issues in their respective races.

Alex Bowman was forced to stop during Duel 1 with engine issues. The #48 team struggled, spending laps in the pitlane to try and diagnose the woes. William Byron, who was set to begin the Great American Race alongside Bowman, was involved in a crash in Duel 2 which will likely see the #24 switch to the backup car which will result in dropping to the rear for the green flag.

Aric Almirola controlled Duel 1, leading 52 of the 60 laps finishing ahead of Christopher Bell, Ryan Newman, Joey Logano and Ryan Preece who completed the top 5. Preece, who had already guaranteed his position as the fastest qualifying Open car, did not need to race his way into the Daytona 500. That means rookie Austin Cindric will race on Sunday as the next fastest Open entry in single-car qualifying.

Duel 2 was a less straightforward affair. A wreck with 25 to go involving Chase Briscoe, Kaz Grala, Anthony Alfredo and Garrett Smithley brought out the caution flag; the first of the night.

With 4 to go, Smithley got into the rear quarter panel of Brad Keselowski trying to make it three-wide approaching Turn 1, collecting Noah Gragson, William Byron and Chastain along the way.

Ultimately, Duel 2 was won by Austin Dillon who perfected a last-lap move on Bubba Wallace to take the flag. Kevin Harvick came home third ahead of Kyle Busch and Chase Elliott for the top five. Kaz Grala also guaranteed himself a spot as David Ragan placed as the highest finishing Open entry.

With the front-row facing jeopardy, Aric Almirola and Austin Dillon could see themselves promoted with thanks to their wins on Thursday night. With the Duels now over, the starting lineup has now been decided with Ty Dillon, Garrett Smithley, Timmy Hill and Noah Gragson not making the cut.