What Does Hamilton’s New Contract with Mercedes Mean for His Future? 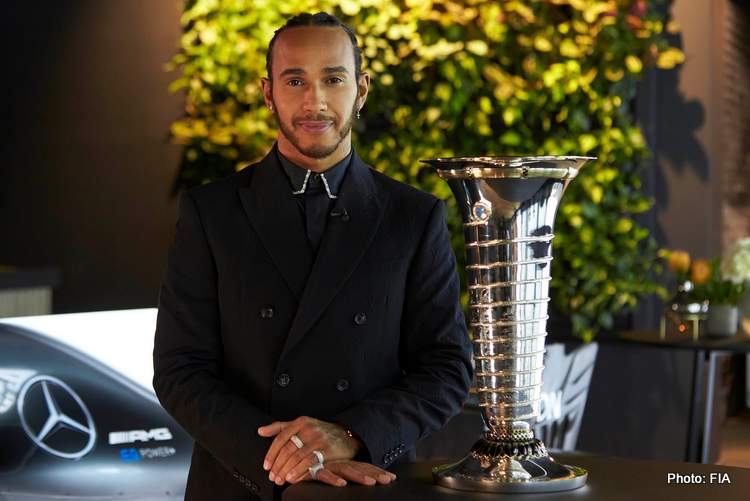 The British driver is aiming to land a record 8th World Drivers’ Championship this season and you can follow all the latest Formula One odds and markets at the best online betting sites ahead of the new season of racing.

However, Hamilton’s future beyond the 2021 campaign remains unclear and what does his new contract with Mercedes mean in the long term?

Despite having won each of the last four World Drivers’ Championships and being in position to become the first driver since Michael Schumacher in 2004 to win five in a row, there were question marks over the future of Hamilton at Mercedes ahead of the 2021 season.

Despite having signed a new one year deal following a prolonged period of discussion, the deal does not clear up many of the questions motor racing fans were asking prior to the completion of the short contract.

There is the distinct possibility, should Hamilton win a record 8th World Drivers’ Championship, he will retire come the end of the season. You only have to look at his activities outside F1 to understand how he could easily fill his time.

Whether it be music, fashion, or the new Hamilton Commission, there is plenty for Hamilton to enjoy working on outside racing.

George Russell, currently at Williams but under contract at Mercedes, is expected to return soon and there is the possibility of an all-British team. However, there is a chance Hamilton could struggle to perform in the 2021 season and Mercedes will see the opportunity to replace an outgoing legend with a rising star.

Wages could also be an issue going forward for Hamilton with a wage cap continuing to be discussed. It is believed Hamilton’s wages alone would exceed the potential $30million combined limit for a team’s pair of drivers and that would clearly be a problem.

While Mercedes have been dominating in recent times, Hamilton could be waiting for the emergence of another team. Ferrari is now an unlikely destination with Charles Leclerc and Carlos Sainz tied into contracts but Red Bull could be an option if Sergio Perez fails to live up to the hype.

Perez has been signed as a driver with Red Bull to compete alongside Max Verstappen and push Mercedes close this year but if it does not work, an opening could develop.

Outside of Ferrari and Red Bull, there is unlikely to be a team who can afford to employ Hamilton. So, if Hamilton fails to extend his deal with Mercedes the options to remain in Formula One are going to be extremely limited. That is unless he is willing to take a pay cut to continue in the sport.

However, right now the focus will be on the 2021 Formula One season and the opportunity to win an 8th World Drivers’ Championship. This could be the year in which Hamilton announces his retirement and goes out as the greatest driver in the history of Formula One.