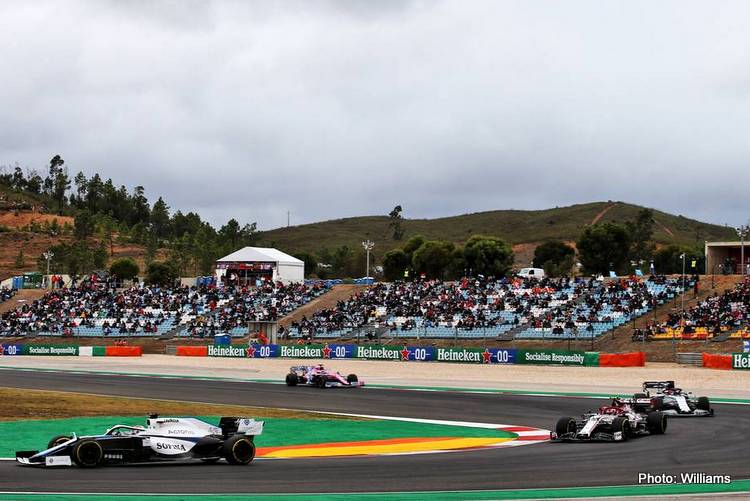 According to information acquired by GrandPrix247, the Portuguese Grand Prix will be able to go ahead in 2021 and is likely to be added to the Formula 1 calendar.

The race looks set to take place on May 2 at the Autodromo Internacional do Algarve, filling the yet-to-be-confirmed round three slot on the calendar.

The circuit located near Portimão debuted in F1 last year and had been the prefered option to fill the blank space on the 2021 calendar.

However, the new coronavirus outbreak in Portugal over the last few weeks led to doubts emerging about whether the race could take place as with just three months to go until the event it was hard to guarantee the presence of fans in the grandstands – something that is central to the event’s financial viability.

A second race at Bahrain was considered as an option to fill the Vietnam slot if the Portuguese race couldn’t go ahead. However, measures implemented by the government in Portugal seem to have worked, with case numbers peaking on January 29 and the R-number now below 1.0.

With the situation as it is, sources tell GrandPrix247 that the Portuguese Grand Prix should go ahead again this year at the Autodromo Internacional do Algarve on May 2 with fans in the stands.

Lockdown in Portugal will be eased slowly, with the government careful to avoid the mistakes of the past, but the hope is that the late January peak will not be repeated once the vaccine is rolled out.