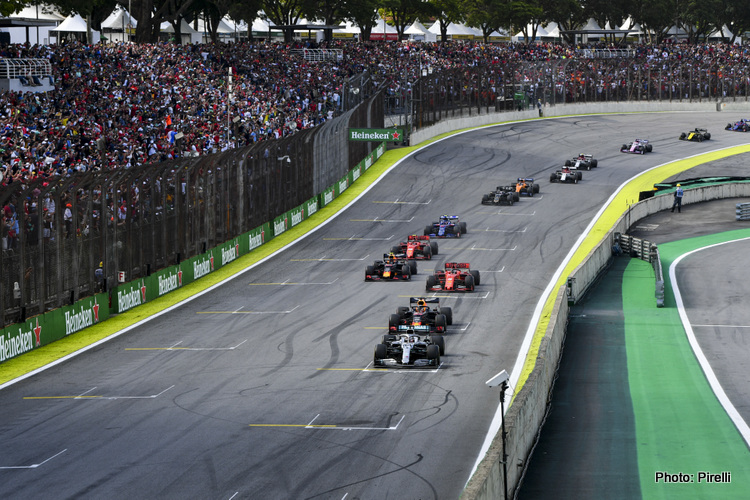 Brazil’s fourth most popular TV channel said it has reached an agreement to broadcast Formula 1 until the end of 2022, a deal that could reduce the sport’s reach in Latin America’s biggest market.

TV Band said in a statement it has an agreement with F1 owner Liberty Media. The Brazilian company will replace TV Globo, the country’s most popular broadcaster.

Last week, Globo said that it had failed to extend its deal with Liberty Media.

Every race broadcast by Globo reached millions of Brazilians, but the interest in the series has shrunk over the years largely because of the absence of local drivers.

Band’s ratings are often 10 times smaller than Globo’s, but the channel has a sporting DNA it is trying to retrieve.

“Brazil represents one of the five biggest markets for F1 in ratings and revenue,” said João Saad, the president of the Bandeirantes Network that owns TV Band. “To once again be the home for the series after 41 years is a reason of great pride for us.”

Brazilian media reports the deal with TV Band will allow Liberty Media to launch its streaming platform F1TV Pro for live broadcasts in the South American nation, which was not possible under the deal with Globo.