Magnussen to race in WEC with Peugeot from 2022 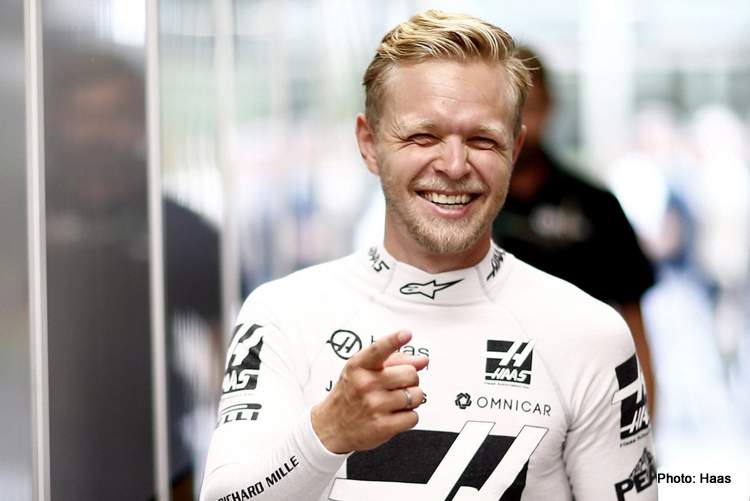 Former Formula 1 driver Kevin Magnussen will race for Peugeot in the World Endurance Championship and the Le Mans 24 Hours in 2022, the French manufacturer said on Monday.

The Dane lost his F1 seat at US-owned Haas team at the end of last season along with Frenchman Romain Grosjean, who has switched to IndyCar.