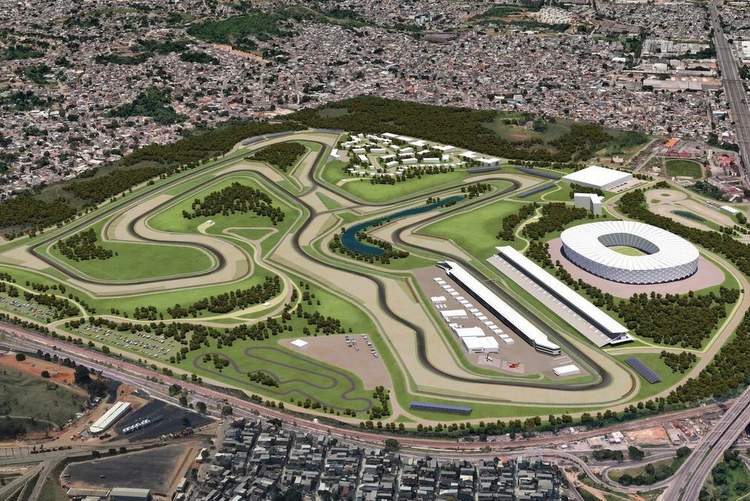 Rio de Janeiro authorities have halted plans for the construction of a new circuit where a company hoped to host the country’s Formula 1 Grand Prix.

Eduardo Cavaliere, Rio city hall’s environment secretary, said on his social media channels that Mayor Eduardo Paes ordered him to end the proceedings to get environmental licences to build in the Camboatá forest, in the north end of the metropolis.

“(We are) officially giving up on the construction of the Rio international autotrack,” Cavaliere said.

Brazilian President Jair Bolsonaro said two years ago there was a “99% chance” that the F1 race would move to the new track which would be built in time for the 2021 race.

The Brazilian Grand Prix has traditionally been held at Sao Paulo’s Interlagos. In November, Sao Paulo Gov. João Doria said a new five-year deal with F1 had been secured, ending a long battle with the Rio Motorpark company.

The Brazilian GP was cancelled last year because of the pandemic.

Executives of the Rio Motorpark company have said since 2019 they would pay up to $170 million to construct a track in the impoverished Deodoro region, without any public investment. They also hoped the new venue would host a MotoGP race.

Rio Motorpark did not provide specifics on financing nor environmental licensing it needs to build in an area containing 200,000 trees.

Paes, who took office in January after beating incumbent mayor Marcelo Crivella, has repeatedly said he was not a fan of the project due to its environmental impact.