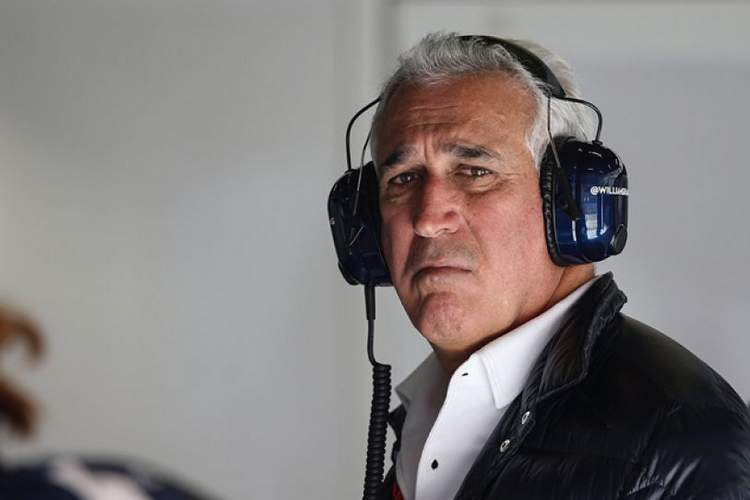 The self-appointed high priest of Formula 1 journalism – Joe Saward – kicked the proverbial hornet’s nest this week, in a proper and unashamed clickbait story.

Quoting “an interesting” China’s East Money (Joe reads Chinese!) he wrote on his blog: “…which suggested that China’s BYD Auto Company is preparing to acquire the Aston Martin car company, in a deal that would value the British firm at £4.1 billion.”

In other words, Lawrence Stroll is bailing out of the mega-project just when things are getting juicy with a Mercedes-Reloaded deal, Toto Wolff on-board, Sebastian Vettel and his lad Lance in the cars.

A big-time sponsor is on board, from the ruins of Force India merged with the perennially wobbling Aston Martin marque and there is light at the end of the tunnel.

Why would Lawrence bail when the commitment is so palpable?

This is well beyond money, big fortunes and massive reputations are at stake here. Thus Joe’s pissing on the parade so early is questionable, considering the apparent lack of a source. (Where’s the link to this Chinese site? We want to follow it up…)

Whatever prompted the need for clickbait? Clearly, this is not a vanity project for Stroll – and the platoon of Generals he has convinced to go to war with him. This is big sport, big business.

But since the Canadian billionaire rode in and saved Force India from oblivion, steadied the constantly wobbling Aston Martin brand which now being awaited in F1 with great anticipation.

Stroll senior was our newsmaker of the year for all those reasons and more.

“Lawrence Stroll described the rumour as ‘absolute bullshit and totally untrue’. He says he couldn’t be more excited about, and sincerely believes in, the team’s long-term future success.”

Inside Line is an opinion piece by Paul Velasco, GrandPrix247 editor-in-chief