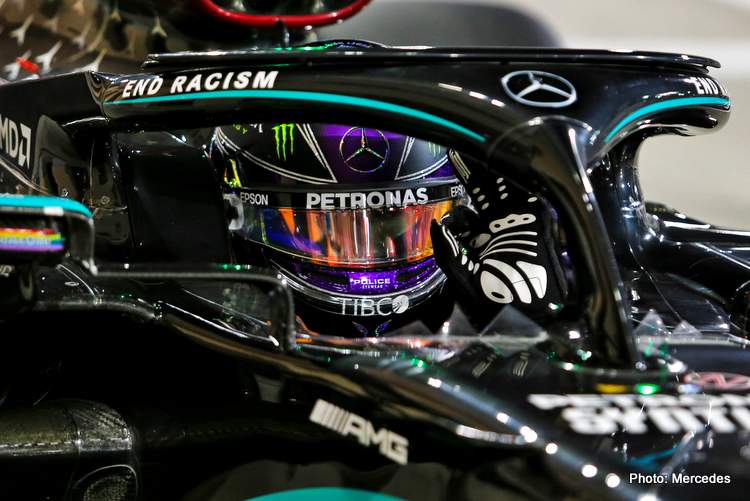 Former Formula 1 driver Jan Lammers believes Lewis Hamilton is at a “disadvantage” driving the best car because it gives a “distorted view” of his talent.

Lammers drove in F1 between 1979 and 1992 for Shadow, ATS, Ensign, Theodore and March, making 23 race starts. The Dutchman also won the 1988 24 Hours of Le Mans for Tom Walkinshaw Racing alongside Johnny Dumfries and Andy Wallace in a Jaguar XJR-9LM.

Hamilton became a seven-time world champion last season, equalling Michael Schumacher’s record, but has had that achievement questioned in some quarters due to the fact that he has driven a largely dominant Mercedes since 2014.

While joining Mercedes allowed the Brit to become a record-breaker within F1, Lammers said that is some ways having a dominant car has proved to be a “disadvantage” to him.

“Of course I hope for a titanic battle between Lewis Hamilton and Max Verstappen in Formula 1 this year,” he told De Telegraaf.

“Has Red Bull Racing taken a step in the right direction, or are Mercedes’ progress once again unparalleled?”

He added: “His disadvantage is that he has been driving the best car for years, so the viewer has a somewhat distorted view when you talk about his talent.”