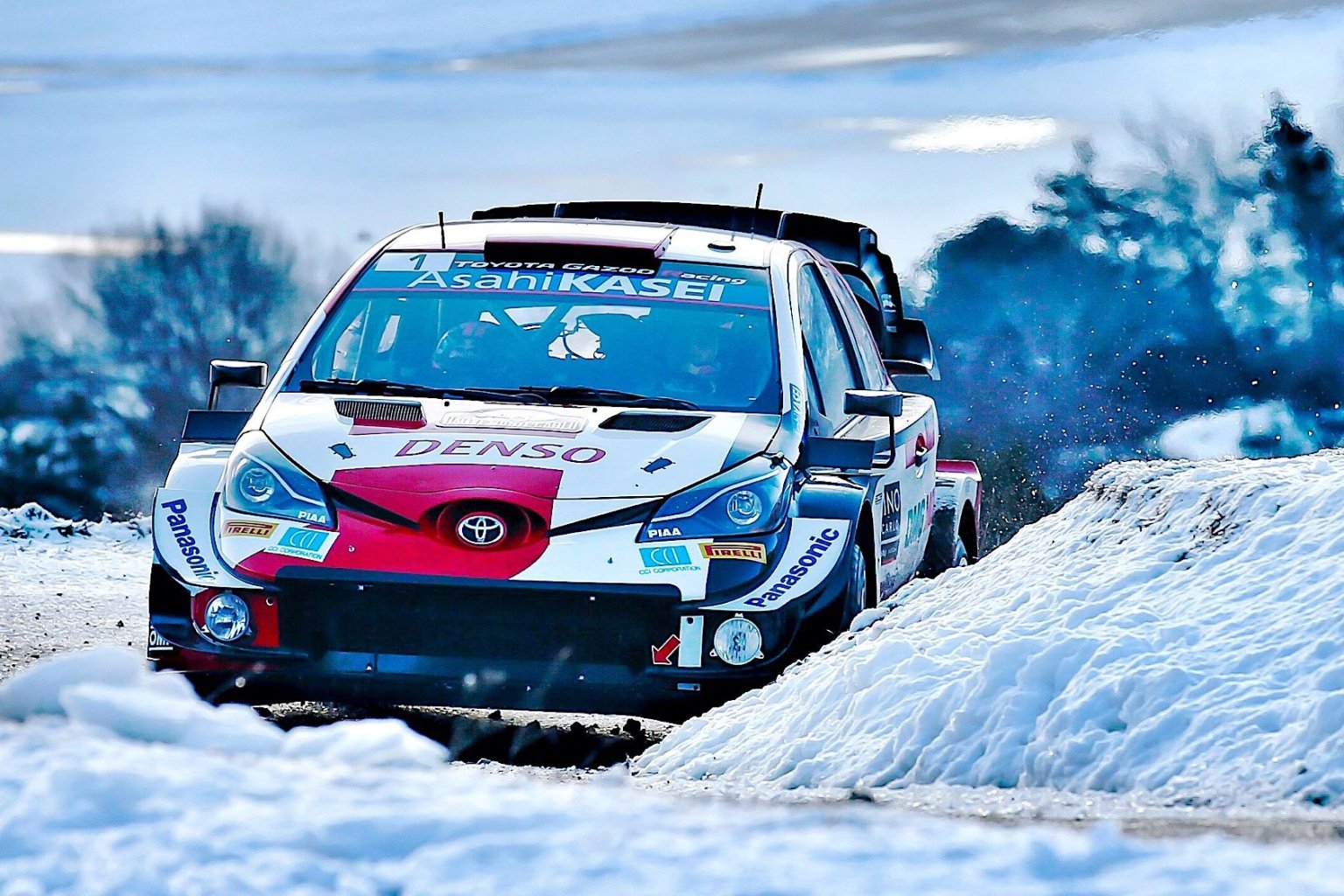 Sébastien Ogier became the most successful driver ever on the Monte Carlo Rally over the weekend.

Seven-time and reigning World Rally Champion Sébastien Ogier never just got his 2021 season off to a winning start at the Monte Carlo Rally (above) over the weekend. The Frenchman also obliterated his countryman and namesake Loeb’s record with an eighth Monte win. Ogier is now the most successful driver to ever compete in the world’s most famous rally.

Born in Gap on the Rally Monte Carlo route in the south of France on 17 December 1983, Ogier started rallying on the front foot in 2005. He and notes man Julien Ingrassia won the French Junior Rally Challenge to be rewarded with a place in the Peugeot 206 Cup. He scored a podium en route to sixth in his rookie year, before taking the title with four wins the following year and then moving up to the Junior World Rally Championship in 2008.

His JWRC career started spectacularly as Ogier won on debut and became the first driver to take a WRC point thanks in eighth place overall. Ogier and Ingrassia stormed to the JWRC title and the duo was rewarded with a World Rally Car drive in a Citroën C4 for the icy Rally GB. There they won their first stage to take a shock lead they hung onto until the fifth stage.

Read the full story at GPLegends247.com by following this link.