Perez: I’ve grown as a person and athlete since McLaren chance 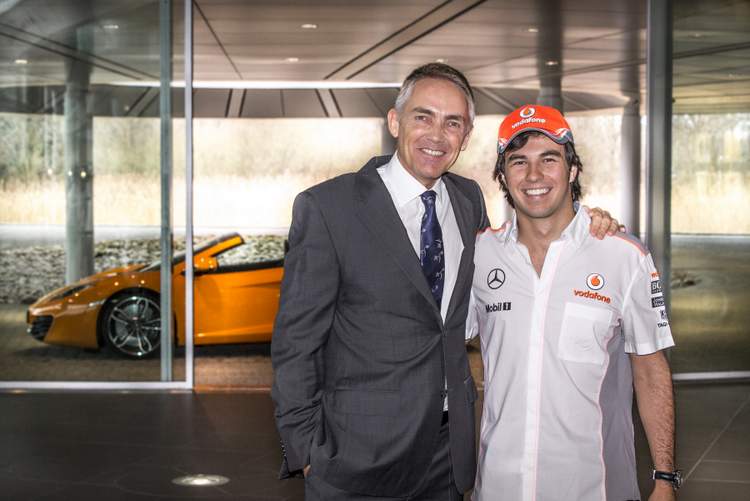 Sergio Perez believes that his experience and understanding of Formula 1 has improved since he spent an ill-fated spell at McLaren in 2013.

After a breakout year with Sauber in 2012, Perez made the switch to Woking to partner Jenson Button as the replacement for the Mercedes bound Lewis Hamilton.

However, it turned out to be a tough year for the Mexican racer, who finished 11th in the drivers’ championship driving a less competitive McLaren.

Looking ahead to the 2021 season, Perez appeared determined to make his move to Red Bull work, claiming that he is “very different” now.

Asked what has changed since 2013, he told the Talking Bull podcast: “A lot – experience-wise, understanding. My technical aspect is a lot better.

“I’m more complete as a driver. I’ve grown up as a person, as an athlete. I’m very different. You can be relaxed that I will make it work this time.

“I’m pretty sure it will work out and that we will have a very successful season. That’s the only way I can pay everyone at Red Bull back for giving me this opportunity of being in a big team.

“I want to make sure I push the team forwards, give Mercedes a very hard time and hopefully beat them. It would be very nice for us in the last season of Honda power to get them a championship.”

Perez earned his maiden race victory in 2020 at the Sakhir Grand Prix and said that given a good car he was able to show “what I’m capable of”.

“I’m proud of that but I’m also very proud of all the years I’ve had,” he added.

“Although you cannot see the big picture because I was finishing, like, seventh in the championship or so, there were great years. I was delivering massively, working really hard year after year, not giving up, always pushing to the maximum.

“Finally I had a car I was able to show a bit more. People saw what I’m capable of, but now it’s my big opportunity.

“I have to go on to the next level, the next step, in all aspects and I think I’m ready for it. The only thing I was lacking was the opportunity. Now I have it, it’s up to me to make it work.”