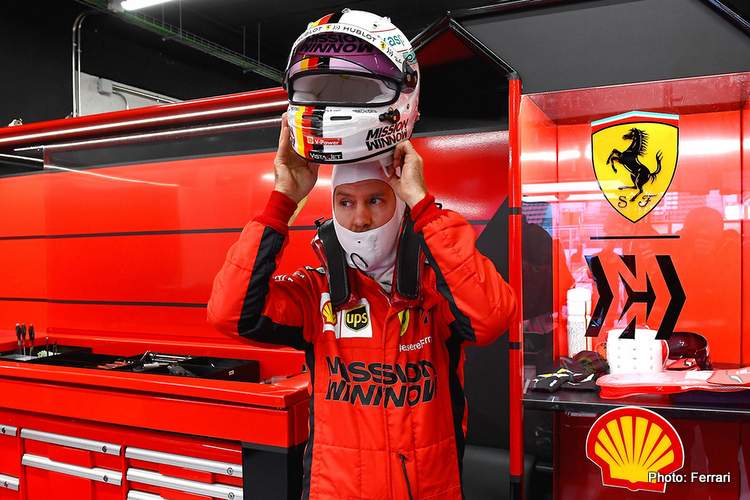 Sebastian Vettel has revealed that he wants to race in Formula 1 for a “couple of years” before hanging up his helmet.

The German will race for the newly rebadged Aston Martin F1 Team in 2021 after leaving Ferrari, as he looks to recover from a difficult 2020 season.

Looking ahead to the next chapter in his career, Vettel admitted that he did consider retirement after leaving Ferrari, especially given the circumstances with the COVID-19 pandemic.

“Well, that thought process probably is true for all of us, with what happened (with COVID-19) as a number one puts a lot of things in perspective, not just whether you’re changing team, or whether you’re doing something else,” he told RACER. “I think that’s a big contributor.

“So I will have a couple of years, but we’re not looking at 10 more years. So I think you need to be aware of that. And after what I’ve achieved in the sport, there was the time and the room – which I think is fair – to think of what you want to do next. Obviously, we know the outcome, and we will see how I get on.”