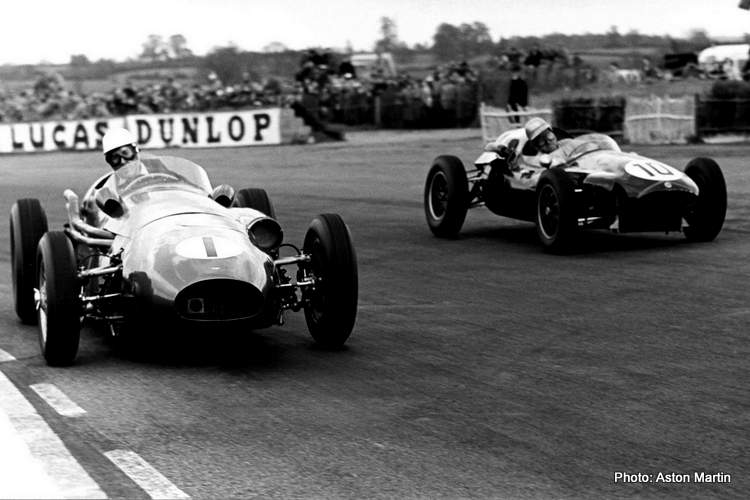 This generation’s Aston Martin with new Formula 1 ambitions is built on a solid foundation with great expectations.

And, it would be fair to say, they will be doing a lot better than their previous foray to the top flight.

Aston Martin’s much-vaunted return is among the more interesting talking points of the coming 2021 Formula 1 season. Team boss Lawrence Stroll is on the front foot as the Silverstone team once again morphs into a new era, this time bringing a hue of green back for Sebastian Vettel and Stroll’s lad Lance to compete at the top level.

Stroll senior has made several references to Aston Martin’s Formula 1 heritage in presenting his racing case. But unlike its brilliant sportscar racing history, Aston Martin rarely mentioned its first F1 foray in its many dispatches over the 60 odd years since it left the sport.

And for good reason too. Aston’s first F1 project was an unqualified disaster…

Following notable successes in sportscar racing, the all-new DBR4 single-seater was intended to carry the David Brown Racing Department’s success over into Formula 1. Aston Martin had considered a Formula 1 program as early as 1955.

A prototype was built and Reg Parnell sent to race it in Australian and New Zealand races early in ’56. That Tasman experiment proved a success and it was decided to press on with the F1 project.

Read the full story at our Legends site here>>>