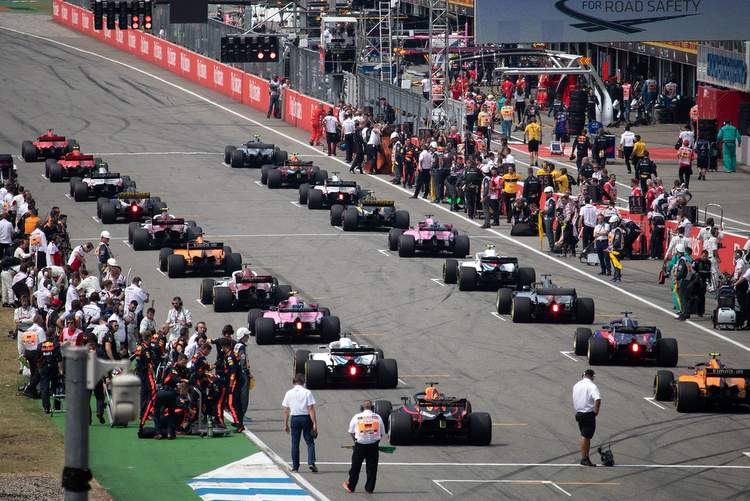 AlphaTauri team principal Franz Tost believes that the COVID-19 pandemic has “opened the eyes” of Formula 1 teams to the need for a cost cap.

There are key exceptions to the financial restrictions as currently constructed, with driver salaries and marketing expenses excluded.

The new regulations are the first of their kind to be implemented in F1 and Tost believes that teams would not have been open to them in normal circumstances.

“Regarding the cost cap, the top teams would not have been so open to reduce the amount of money which they want to spend, to $145 million for the first year, without these COVID-19 problems,” he told Autosport.

“Everybody realised how difficult it could become in the future. Formula 1 teams hardly work together, because everyone has their own interest, and unfortunately does not look at the big picture.

“But I believe that this special situation with COVID-19 opened the eyes, that there is simply less money on the table as expected.

“If you have less money, you can only spend the money which you have. Therefore, I think that some of my colleagues changed a little bit their mind.”