Steiner: F1 staff privileged and lucky to have a job in the sport 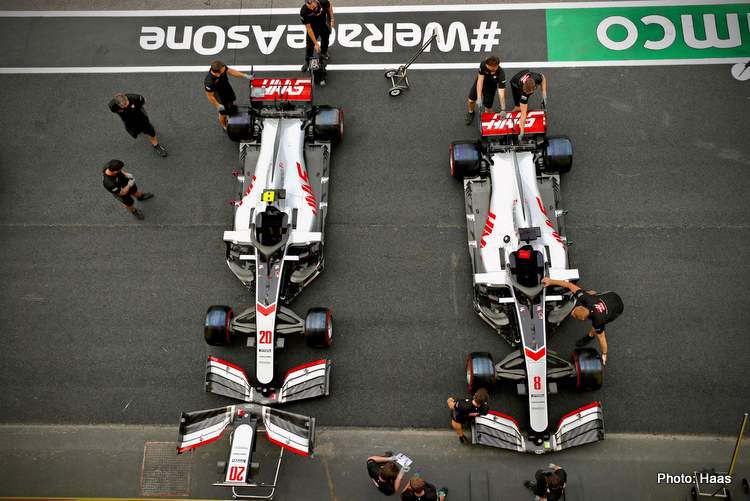 Haas team principal Guenther Steiner believes that Formula 1 personnel are “lucky to have a good, paid job” in the sport, despite the growing nature of the calendar.

F1 announced a 23-race schedule for the 2021 season, although that has already been altered due to COVID-19, resulting in talk that team members might become overworked.

The sport completed 17 Grands Prix in the space of just 23 weeks last season and with Liberty Media said to be aiming for a 25-race calendar, the issue of burnout could be more prevalent.

However, Steiner said that with the budget cap coming in there will be fewer people in the sport, making those with a job “privileged”.

“With the calendar with so many races, they get tired, you don’t have the results and you don’t get the hype and the adrenaline,” he told GPFans. “When you are racing, you are on the back foot so, but, I don’t think people realise they are also lucky to have a good, paid job in Formula 1 because with the budget cap coming, there will be fewer people in Formula 1 and everyone who has got a job here is privileged.