Hamilton: I am doing good and training in the mountains 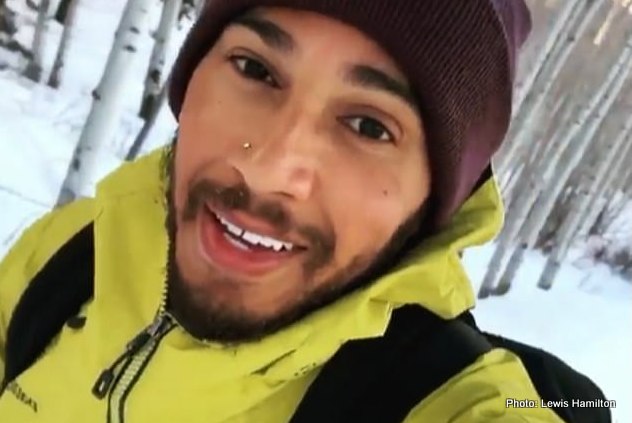 Lewis Hamilton has revealed that he is “doing good” while conducting his pre-season training in the mountains.

The seven-time Formula 1 world champion is yet to agree to a new Mercedes deal, with his previous contract running out at the end of the 2020 season.

Mercedes team principal Toto Wolff stated last month that the 36-year-old’s contract would be agreed before pre-season testing, with both parties appearing to remain relaxed about striking a deal.

With the 2021 F1 campaign set to begin in Bahrain on March 28, Hamilton appears to be focused on getting back into condition after he revealed in December that he lost 4kg while suffering from COVID-19.

Where exactly the world champion is in the world is unclear, but he seemed in high spirits during his latest social media post.

“Hey World, I haven’t been on here for a while,” he wrote on Instagram. “I’m in the mountains training every day, getting my mind and body right.

“I’m hiking to the top of the mountain every morning. 3 of those hikes I cross country ski once I get to the top which is at 3400m, killer. I love altitude training, there is less oxygen high up so working out is much harder than at sea level, just walking up the stairs you feel it at 2000m. Normally when I finish training here and return to sea level running is such a breeze.”

He added: “I’m trying to find the right balance in cardio and strength building. On top of that, lots of work ongoing in the background. Many moving parts but just checking in to let you know I’m doing good, I’m healthy and mentally strong right now in my bubble.

“I hope you are staying as positive as you can with all that is still going on. Keep your head up. I can’t wait to see you all again at some stage soon. Sending you love and light.”