Wolff: F1 must avoid mistake of 11 years ago with new engine 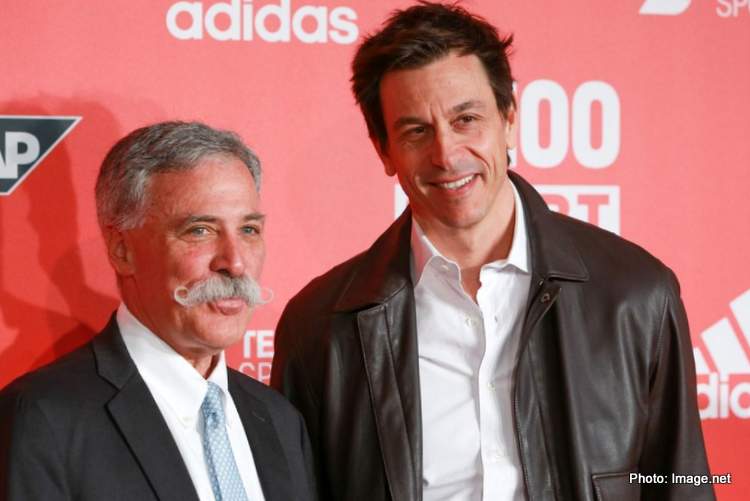 Mercedes team principal Toto Wolff has urged Formula 1 to avoid the “mistake of 11 years ago” by coming up with a more cost-effective power-unit.

The sport is scheduled to introduce a new engine formula in 2026, although there have been suggestions that it could be brought forward to 2025.

Mercedes have dominated the sport since the V6 turbo-hybrid power-units were brought in for the 2014 season, but the cost associated with building and developing these engines remain prohibitive to new suppliers.

With Honda set to leave the sport at the end of the 2021 season and negotiations over Red Bull taking over their power-unit ongoing, the sport could be left with just Mercedes, Ferrari and Renault as engine suppliers.

Looking ahead to how F1 could rectify their mistake, Wolff said that bringing costs down was the “highest priority”.

“We have a position that we have always supported the 2022 engine freeze, and bringing forward the 2026 regulations into 2025,” he said.

“I think it’s important to design a power unit that considers where the world goes, having more electrical propulsion.

“It is certainly something interesting that needs to be done within a cost business case that is sustainable for Formula 1, and also from a financial side. I don’t know how much cheaper a new engine would be. We need to look at it twice

“We don’t want to do the mistake of 11 years ago where we said ‘Let’s call in the engineers to come up with a concept’, and we came up with a fantastic, very efficient power unit that is very complex where the cost of development is still very high.

“Honda has announced it is withdrawing from F1 at the end of this season, citing a rebalance of its resources in order to meet its own in-house goals back in Japan.

“I think we need to reduce the costs for the OEMs that are engaged in the sport, and that is the highest priority.”