Marko: We told Vettel we didn’t have space but we were wrong 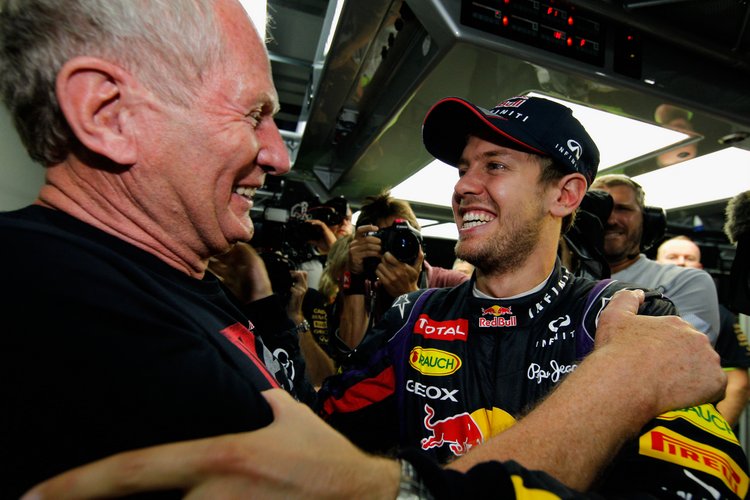 Red Bull adviser Helmut Marko has revealed that the team would have considered Sebastian Vettel for their vacant seat if he had been available.

Reflecting on the four-time world champion ending his six-year association with Ferrari, Marko said that he told the German to be patient before making a decision.

“It was clear that Sebastian would have a difficult season with Ferrari,” he told F1-Insider.com. “I didn’t want him to act rashly, but to wait because it was clear to me that fundamental things would change in the driver market for 2022.

“For example, I was sure that there would be a vacancy at Mercedes then. But not only there.

“That also included Red Bull. I just wanted him to still be on the market at the right time so he could take the best possible offer.

“Above all, I didn’t want a four-time world champion to say goodbye to Formula 1 like that. Not as a friend, and not as a Red Bull man.”

Asked whether Red Bull would have considered Vettel as a replacement for Albon after they decided to part with the Thai driver, the Austrian said that the timing did not align for the two parties.

“At the time, we firmly assumed that Alexander Albon would develop positively, so that he would also be able to drive alongside Max Verstappen in 2021. That’s what I told Sebastian. Unfortunately, we were wrong.

“When we had to act, Sebastian was no longer on the list because he had made a long-term commitment to Aston Martin. Therefore, Sergio Perez was the logical decision for us.”