Verstappen: We’ve got to be strong on all types of circuits 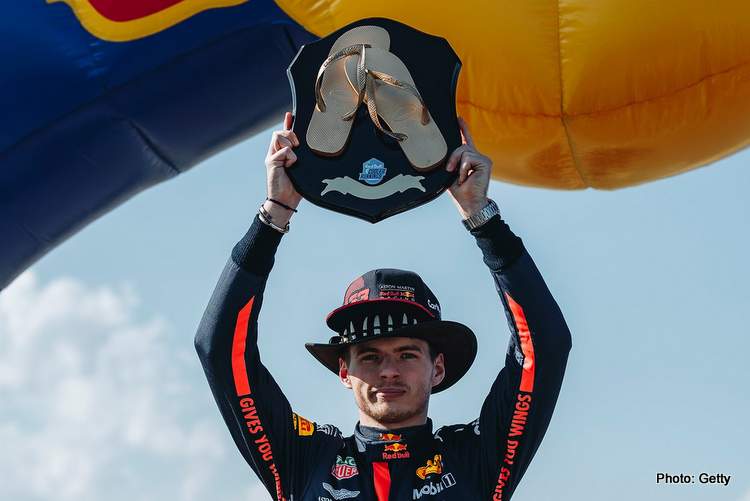 Looking back on the past decade in Formula 1, an era wholly dominated by Mercedes now and Red Bull before them, Max Verstappen believes the new rules put his team on the back foot and gave their rivals the edge.

In an interview published by Motorsport Network, Verstappen opened up, “To be honest with you, I think if at the end of 2013, if the regulations wouldn’t have changed, I think Red Bull could have done the same, you know, if the V6 wasn’t introduced.

“It’s just, I think in a way, it came perfect for [Mercedes]. Of course, you know, the V6 era, they prepared very early on, and they were well equipped with a good power unit from the start. And that, of course, initially I think, really helped them a lot.”

Mercedes indeed has the best engine, but their cause has also been well aided by a family of superb chassis which made life easier for the drivers hence the 14 titles in seven years.

The Dutchman agreed, “I think they made their car very fast and, with a good top speed, everything, of course, looks already a lot better. But for sure [in 2020], they also had an amazing car. You can’t get around that.”

Max ended last season on a high taking a commanding victory, but it was too much too late. Red Bull’s chassis only started to fire in the latter half of the season but, by that time, Mercedes and Lewis Hamilton had the championship wrapped up.

But Max saw the upside, “I think we’ve improved the car significantly. I think we’ve understood what those issues are and I think that, hopefully, that can be further addressed as we go into the year.

“We need a car that performs at a whole variety of circuits, which Mercedes have been very good at producing. That’s where we need to be strong next year. We’ve got to be strong on all types of circuits, particularly with a 23 race calendar.”

Max welcomes Sergio Perez to the team this year, the Mexican sure to push the Dutchman harder than his previous teammates and also allow the team to focus on winning races rather than making excuses for drivers that were simply no match for their ace.

It will be interesting to see what Checo can bring out in the 23-year-old who will be looking to add to his ten victories in the top flight, needless to say the youngest driver to hit double-figures victory figures in the history of F1.