Marco Andretti steps away from IndyCar to chart own course 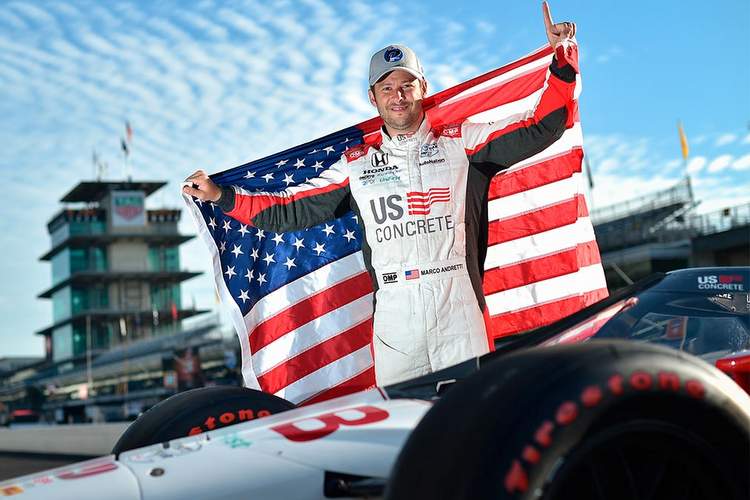 Marco Andretti, the grandson of Formula 1 and Indy 500 legend Mario Andretti, announced on that he will be stepping away from IndyCar racing and the Andretti Autosport team run by his father Michael.

Marco, who has never found the success his father and grandfather had on the race track, said in a statement that he wanted to “map out my own course going forward”.

That course will include driving in this year’s Indianapolis 500 but left everything else open.

“Upon careful thought over the past couple of months, I have made the decision to make some changes to my racing activities and focus for 2021,” Marco said in a statement on the team’s website.

“I recently shared this decision and the changes that I want to make with my Dad and have spoken at length with him about it.

“I am fortunate to be in a position at Andretti Autosport to run the full IndyCar season if I want to.

“But, instead, I have decided to change up my direction somewhat – to reset – to do something a little different – look at everything fresh and see where that takes me. And, to me, now seems like the appropriate time to do that.”

Living in the shadow of his grandfather and father has come with a burden of expectation he has struggled to live up to.

In 15 seasons on the IndyCar circuit, all driving for his father, Marco managed just two wins, one of those coming during his rookie season in 2006.

Mario sits second on IndyCar’s all-time win list with 52, and is the only driver to win the Indy 500, Daytona 500 and a Formula One drivers’ title.

His son Michael is fourth on IndyCar’s all-time win list with 42 and also had a stint in Formula One.

“I think for any multi-generational athlete, it can be really challenging to find your own ground and make your own name on top of your family´s,” said Michael Andretti.

“Marco has always had the courage to chart his own path and I´m proud of the career he´s built for himself and the person he´s become. I know this decision wasn´t easy.”