Verstappen: Red Bull could have continued to dominate F1 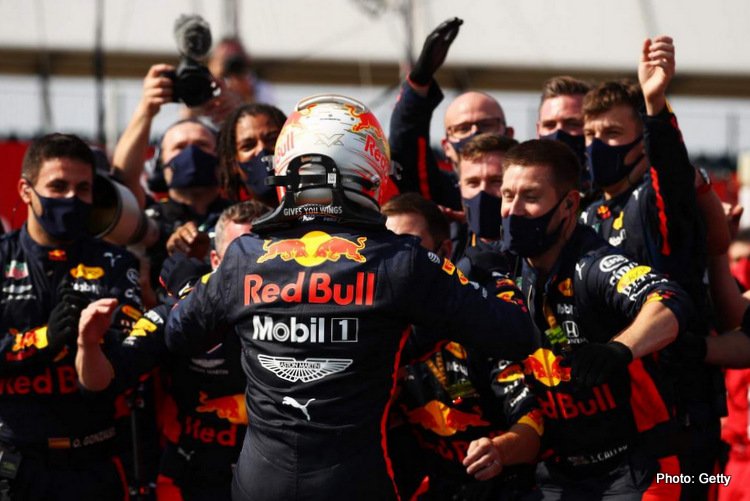 Max Verstappen believes that Red Bull could have continued to dominate Formula 1 had the engine regulations not changed in 2014.

The Milton Keynes-based team won four consecutive drivers’ and constructors’ championships between 2010 and 2013 in the final years with the old V8 engines.

However, Mercedes have won the drivers’ and constructors’ double in every season since the start of the V6 turbo-hybrid era.

Looking at that key regulation change in 2014, Verstappen said that the situation was “perfect” for Mercedes to start their period of domination.

“To be honest with you, I think if at the end of 2013, if the regulations wouldn’t have changed, I think Red Bull could have done the same, you know, if the V6 wasn’t introduced,” he told Motorsport.com. “It’s just, I think in a way, it came perfect for Mercedes.

“Of course, you know, the V6 era, they prepared very early on, and they were well equipped with a good power unit from the start. And that, of course, initially I think, really helped them a lot.”

While the power-unit was Mercedes’ key advantage between 2014 and 2016, the team has become less reliant on the engine in recent seasons and Verstappen admitted that their chassis was now very strong.

“I think they made their car very fast,” he added. “And, with a good top speed, everything, of course, looks already a lot better. But for sure [in 2020], they also had an amazing car. You can’t get around that.”