Button: Mick will shine in F1 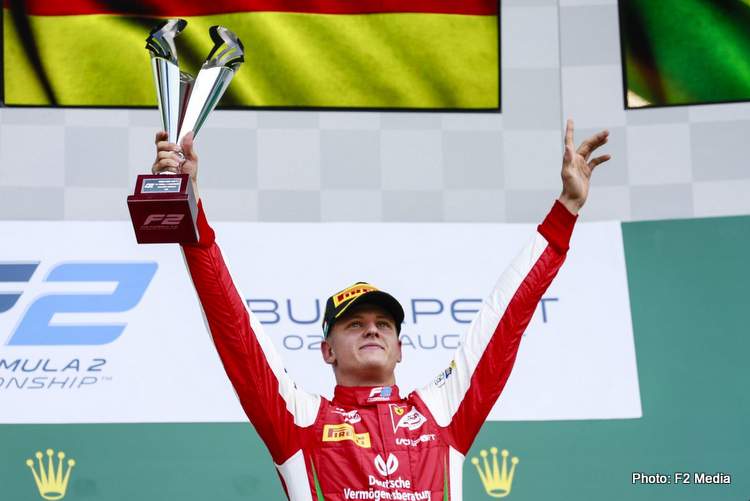 Jenson Button has backed Formula 2 champion Mick Schumacher to shine when he makes his F1 debut with Haas next season.

The son of seven-time world champion Michael Schumacher, Mick won F2 at the second time of asking in 2020 and will drive for the struggling American-owned outfit during his rookie year.

Button, who raced against Michael for much of his career, said that he is “looking forward” to seeing how Schumacher Jr manages the step up to F1.

“It’s great he is in Formula 1 and he seems like a really nice kid,” Button told PlanetF1. “He looks like a hard worker as well, so looking forward to seeing how he does.

“He’s got an interesting team-mate who has had a lot of negative press but Mick is the complete opposite to that guy I think, so I think he will shine.”

Schumacher has climbed through the ranks impressively and even raced under a different name in karting to avoid the attention.

In 2018 he won Formula 3 European Championship and after a year of acclimatisation to F2 with Prema, he won that championship by a 14-point margin to rival Callum Ilott, earning his Haas seat in the process.

“That must have been pretty emotional for him when he learned he actually got the Haas drive,” he added.

“When you are racing you just close the visor on your helmet and it’s just you, the car and the road, but it must have been very emotional thinking about his dad.

“I’m sure he would have loved to have spoken to him about that moment, but sadly I don’t think that’s possible at this moment in time.”