Verstappen: You can’t last a full season frustrated all the time 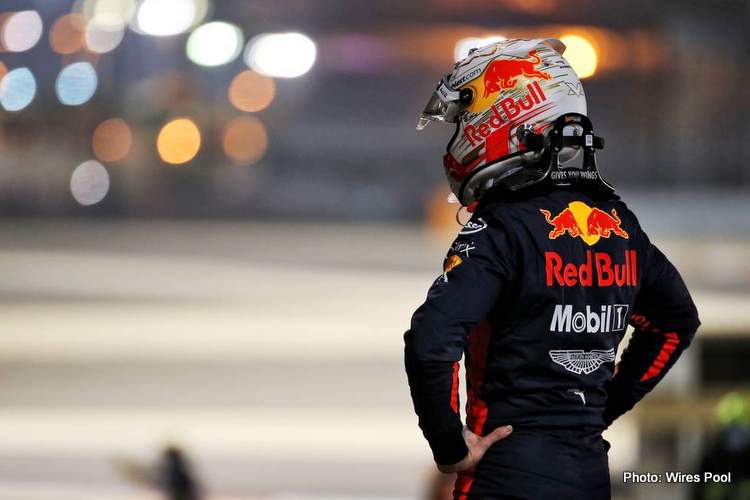 Max Verstappen said that he is learning to manage his frustration at being unable to challenge the Mercedes cars for regular Grand Prix victories.

The 23-year-old finished third in the drivers’ championship for a second consecutive season in 2020, picking up two race wins in the process.

However, often his car was simply unable to compete for victories, with eventual champion Lewis Hamilton winning 11 of the 17 races.

“This year I said to myself: ‘You know what, I can be frustrated all the time about not winning, but maybe I should just see it in a way that it’s not possible but I should just try to do the best I can and get the best out of myself and really find that enjoyable’, and that’s what I’m trying to do now.

“To get frustrated all the time, I don’t think you can last a full season like that.”