Piquet Senior released from hospital after bout of COVID-19 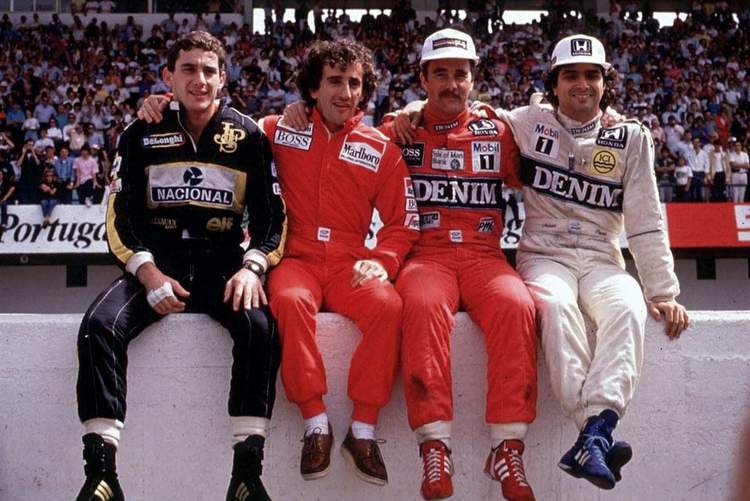 Triple Formula 1 world champion Nelson Piquet has been discharged from hospital after being treated for COVID-19 according to several reports from his home country Brazil.

The good news is that Nelson senior is recovering rapidly after having to be treated for a coronavirus infection in a hospital in the capital, Brasilia.

The 68-year-old, who, according to media information, had only mild symptoms, was allowed to leave the clinic on Wednesday after spending two nights under observation.

Piquet was F1 world champion in 1981 and 1983 driving for Brabham and in 1987 in a Williams. He was a big player in the sport’s golden era which included superstars of the time Ayrton Senna, Nigel Mansell and Alain Prost.

All have become legends of the sport.

We at GrandPrix247 and on behalf of our community wish the F1 legend all the best and good health.